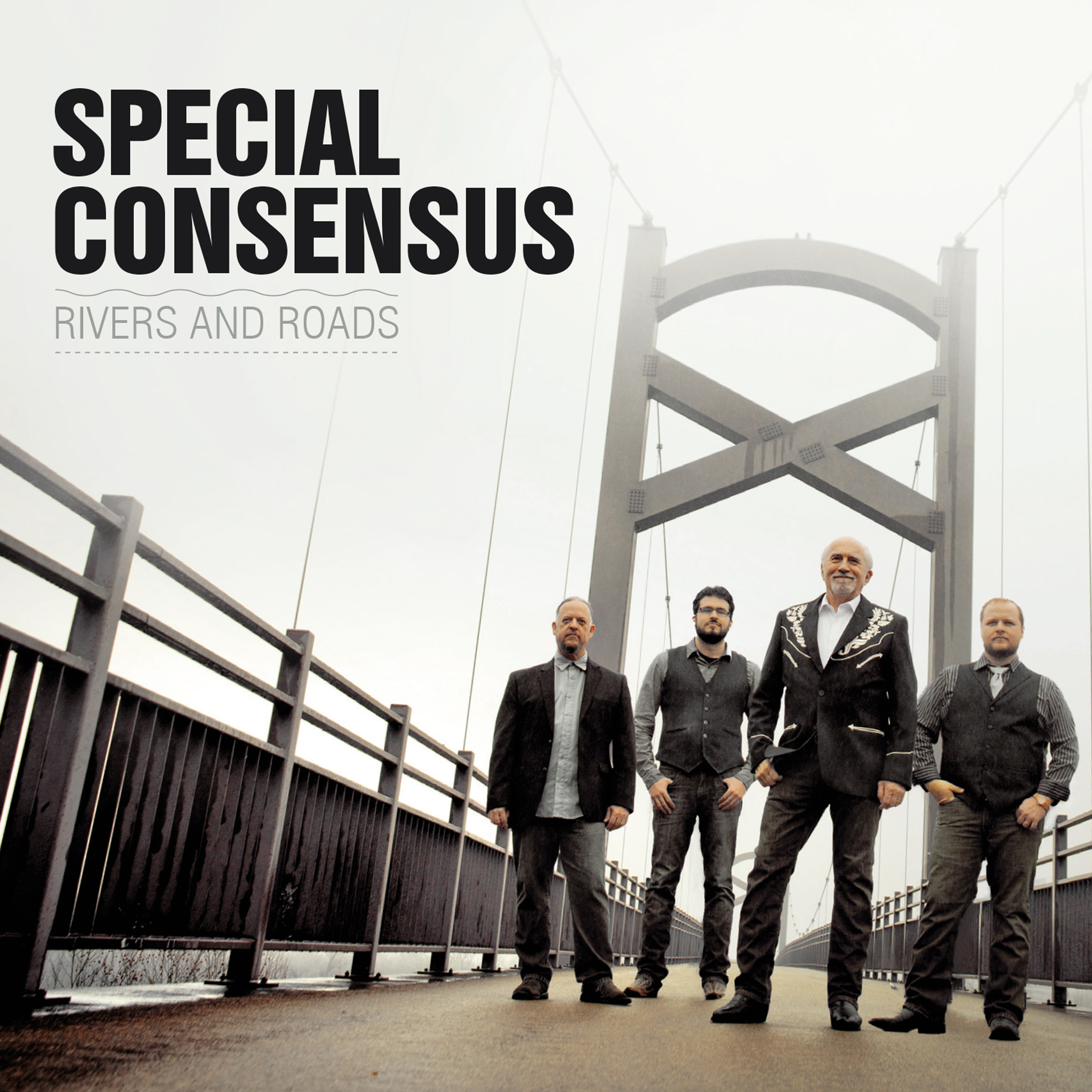 There’s a phenomenon that certain bluegrass instrumentals experience when, for however brief or extended a time, you hear them almost everywhere played by almost everyone. Tunes like the key-of-B barnburner “Rebecca,” or John Reischman’s “Salt Spring,” or David Grier’s legendary reharmonization of “Angeline the Baker” come to mind. Whether during a lap of your favorite festival’s campground jams or wandering the halls of the IBMA World of Bluegrass host hotel, while each of these numbers enjoyed their respective heydays, you could hear them emanating from almost every single circle of pickers. The old-time tune “Squirrel Hunters” hasn’t just been relegated to one single moment; it’s a pickin’ marvel unto itself. Old-time, mash, straight-ahead bluegrass, jamgrass — they all claim “Squirrel Hunters.”

In this host of renditions, one by Chicago-based bluegrass outfit Special Consensus stands out. Not only because John Hartford’s buzzy baritone introduces the track (as if to remind us that “Squirrel Hunters’” moment has been decades and decades long), but because the entire ensemble artfully reimagines a tune that could much more easily be found stale and tired. Rachel Baiman and Christian Sedelmeyer, the fiddley duo 10 String Symphony, kick off the song alongside Hartford’s fiddle, making a technological cameo. The band jumps into a bushy-tailed clip with another guest — the album’s producer, Alison Brown — on a low-tuned banjo (continuing the nods to Hartford), playing call and response, her postmodern five-string against Greg Cahill’s traditional-while-psychedelic approach. A round of breaks, a melodic bass solo, and an epic rearrangement of the chord changes later, you’ll barely realize you’ve listened to a four-minute-long tune without even a hint of a yawn. And that, right there, is why this “Squirrel Hunters” moment goes on and on.