Squared Roots: LP on the Only, Lonely Roy Orbison 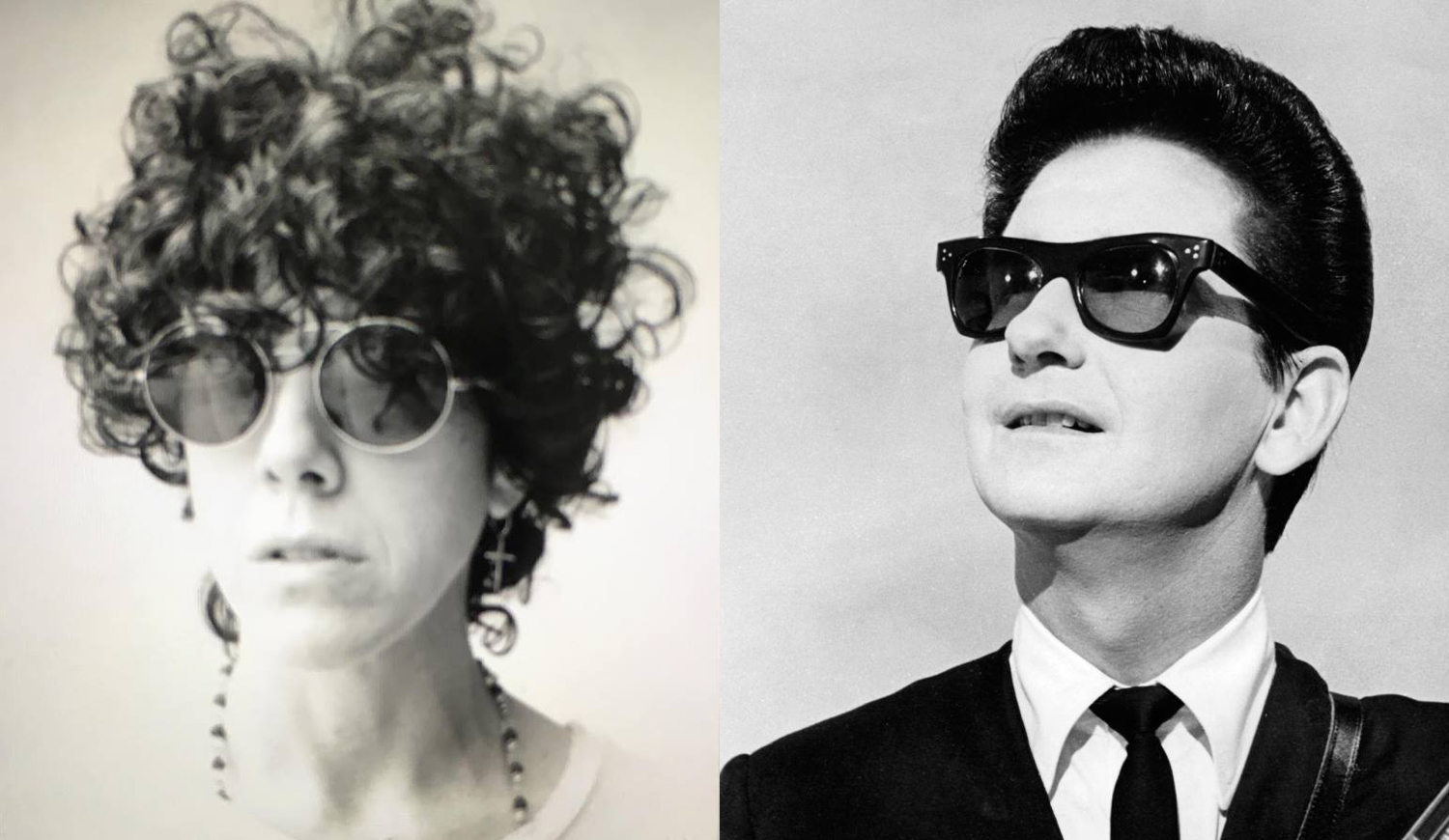 Roy Orbison was the kind of artist who defied all qualifiers and quantifiers. His voice, alone, stops time. And his songs stand the test of it. Though Orbison had myriad contemporaries, he had no counterparts. Not really. His indelible talent and understated style collided to create a mesmerizingly mysterious allure. Across his more than 30 years in music, Orbison earned six Grammy awards, four inductions into various music halls of fame, and numerous hit records going all the way back to “Ooby Dooby” in the mid-1950s.

Similarly enigmatic, singer/songwriter LP has fun with both form and function. Taking cues from Orbison's operatic vocal timbre and cinematic lyrical bent, her latest release, Death Valley, finds her digging into her roots in a different way than on previous efforts.

There are several aspects of him that I want to get into, but give me the nutshell … for you, why Roy?

It's really the emotion. I strive to infuse the kind of emotion that he infused into his singing and his lyrics. That would be a benchmark for me. I can relate to him. He didn't look in the mirror and go, “I should be in show business. I'm fucking beautiful!” [Laughs] “The world should see me! I gotta a real face for radio.”

Yeah. “I'm a star!” He was in it because he couldn't not do it. I relate to that, as well. I still hear stuff of his that I'm like, “WOW. What in the hell is that song?!” I always love it. He's a singer, for me, that I don't have to know the song. Besides the unbelievable songwriting, he's the kind of guy who can carry a 24-piece orchestra — or more. Or he can carry it off with just a guitar. There's just something about him. He strips you bare of expectation and artifice. He's a total rock star and he looks like one, but not your typical one. So many things … I could go on and on. There's a truth, an essential core of legitimacy and authenticity, that he gives that's impossible to argue with, in my opinion.

Let's break it down: the voice. His vocal range and control was staggering. I'm guessing you've studied him quite a bit, yeah? As a singer, is that intimidating or inspiring?

It's inspiring. I love singers who have several voices, that can do a bunch of different shit. That's always turned me on. I've always felt that was a cool thing to have. He could sing super-low or sing in falsetto. It's intimidating, for sure. But, if he were alive and I had to open for him, I'd be like, “Hell yeah! I'm excited.” [Laughs] He makes me want to sing. When I do covers of stuff, I look out for singers who make me want to sing. I almost can't control myself from singing.

That's a good segue into the songs. In terms of his structures, he blurred quite a few lines and pushed just as many envelopes. But everything was still accessible, though not necessarily immediately accessible. What do you think it was about that? He attributed his compositional eccentricity to never having learned the so-called “right” way to write. There's a certain freedom in that, I guess.

Like “Running Scared” … he had a bunch of different songs that I felt, like you said, defied structure, that were an ongoing …

Yeah. They drew you in and were catchy on repeated listens, but were also, as far as the initial stab of the song, you were like, “Wow. I am enthralled by where this emotional content and this emotional arc is going to go.” That's not that common. It's not common at all. There's not anyone else I know who you can just fall back and say, “Wherever this guy goes, I'm going with him.” [Laughs] He forces you to go along, and I love that.

“Running Scared,” for sure, and “Crying,” as well, encapsulate what makes him so special as both a singer and a writer. What are some other Orbison tunes that really do it for you?

I love “It's Over.” That one … that's another one that just keeps going. It's a story, basically. You feel like you're right there. Then he manages — and I don't know how he does it — but on repeated listens of that song, you keep going, almost like you're watching a movie where you're like, “Oh my God. This is that part!” And you can see the part where it's his face looking at the other guy who he thinks might make his tenuous new relationship turn around and run back. Even though I know, ultimately, she's going to come with him, every time I listen to that song, I'm like, “Fuck! Is she going to go back to that guy?!” [Laughs] I don't know how he does it. That's what's so crazy!

[Laughs] Part of that, potentially, is his style. You touched on that earlier. Music aside, there was something about his persona … he was a blank slate, so the listener could project anything on him. His style didn't get in the way of him being a storyteller.

Yeah, totally. He told all these different stories, but there was inherent pain in his voice. And, when you delved further into him and read about his life, there was a lot of pain in there. It definitely came through. But he wasn't often, at least to my knowledge, literal. He skirted and told stories that got his pain across. A lot of his songs are also inherently lonely which his life was very indicative of, and he sang a lot about being lonely, in general. That's an emotion that 99 percent of the world — from the most successful to the least successful person — can relate to.

Sometimes you're in a relationship and you're lonely, which I just went through with my last relationship. And I think a lot of people can relate to that, too. You can be lonely for a lot of things. You can be lonely for a good life, a good love … all kinds of things. And he managed to loop them all in together so that, whether you were having love problems or life problems, you could sit down and commiserate.