Stand Up, Speak Out, Be Heard (Op-ed) 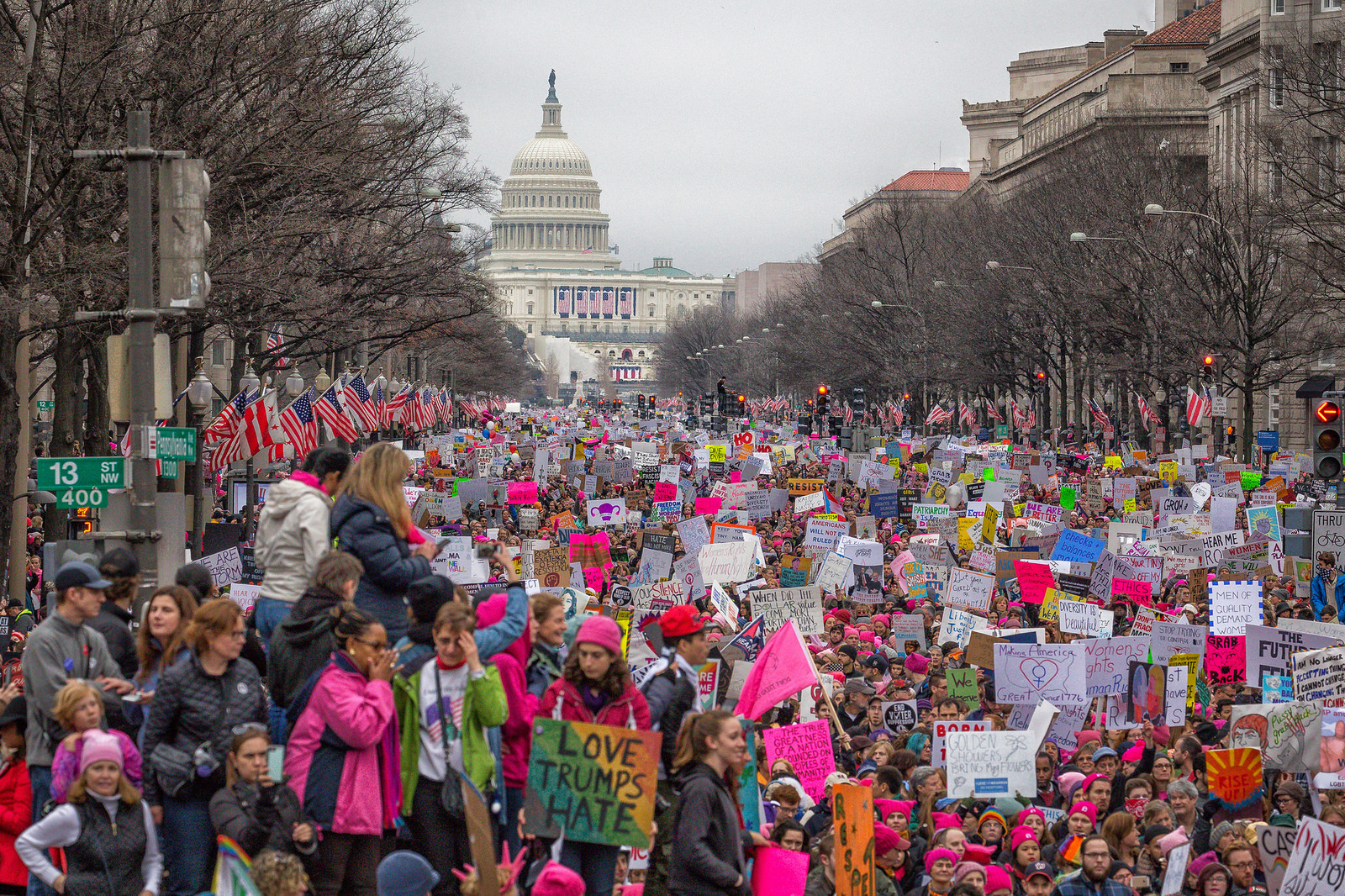 The election of Donald Trump seemed to me, at first, like an aberration. There were many moments during his campaign when I thought he’d surely disqualified himself. And the more ridiculous and offensive he proved himself to be, the more confident I became that the man had absolutely no chance of winning. I see now, after having been proven wrong, that my confidence had spilled over into a kind of arrogance. There was, I admit, a hint of self-righteous complacency hidden within my distaste for candidate Trump. I followed the headlines with a certain glee, relishing all the ways in which Trump seemed to be sabotaging, not only himself, but the whole Republican party. And while I still believe that he deserved to lose and that his presidency will prove a major American mistake, I see more clearly now that his election was not only plausible but possibly inevitable … the result of a long, slow corrosion of our culture — not an aberration, but a culmination — and that I’m just as guilty of perpetuating it as anyone else.

In a society that seems fixated on images, on wealth and celebrity and instant stimulation, why should I be surprised that our president is a wealthy celebrity with an undeniably entertaining style, but no actual political or governmental experience? For those of us who didn’t drink the Trump Kool-Aid, it’s hard to resist the urge to point fingers, to blame this group or that group for their ignorance or gullibility. But, as informed as I consider myself to be, I’m writing now to admit that I could have done more. And, while I was busy passively relishing Hillary Clinton’s seemingly insurmountable lead, there were others in my peer group who’d already made up their minds not to vote, either out of bitterness for Bernie’s dubious defeat in the primary, or out of some more sinister cynicism that led them to believe that the election’s outcome wouldn’t change much in a government already irredeemably corrupt. These are all understandable sentiments. But they’re also excuses. At the heart of each viewpoint is an ingrained passivity, the result of a particular — but not entirely different — ignorance that has something to do with a failure to appreciate the delicacy of our democracy.

It often — if not always — takes a shock to rattle us from our complacency. It’s possible that Trump has proven, or will prove to be, the arbiter of this shock, the jolt that forces us to wake up and see more clearly that we have a choice, that democracy, however imperfect, still exists, and is in fact an instrument of the average citizen. That said, perhaps we should all take a minute to appreciate that Trump’s election has given people on both sides something we’ve all badly needed: a reason to get involved, to confront our ignorance or our arrogance, and admit to ourselves and to each other that we could all do more. If our democracy fails, it will be because we failed — failed to care enough to pay attention, to take action, and, most of all, to collaborate. It’s easy now to feel powerless, but as the Women’s March proved, we are not alone.

This, in the end, will prove crucial. Do we continue down the path of least resistance or do we learn from our mistakes? Will we be able to look past party lines, gender, sexuality, race, and class in order to return our partisanship to its proper context, which is not, after all, winning for winning’s sake. Rather, the context of our partisanship is much larger: It ought to fall somewhere among or within our commitment to generosity and humility.

By capturing footage of that march and putting it to our rendition of Creedence Clearwater Revival’s “Fortunate Son,” we in River Whyless hope to both emphasize and celebrate the power of active political engagement, to relate CCR’s original moment, back in 1969, to this moment, as a way to emphasize its significance. It’s time for everyone — on the left and the right — to stand up and demand from our government the things we all deserve. We don’t all agree on who deserves what and why, but we do agree that we all deserve to be heard. — Alex McWalters, River Whyless