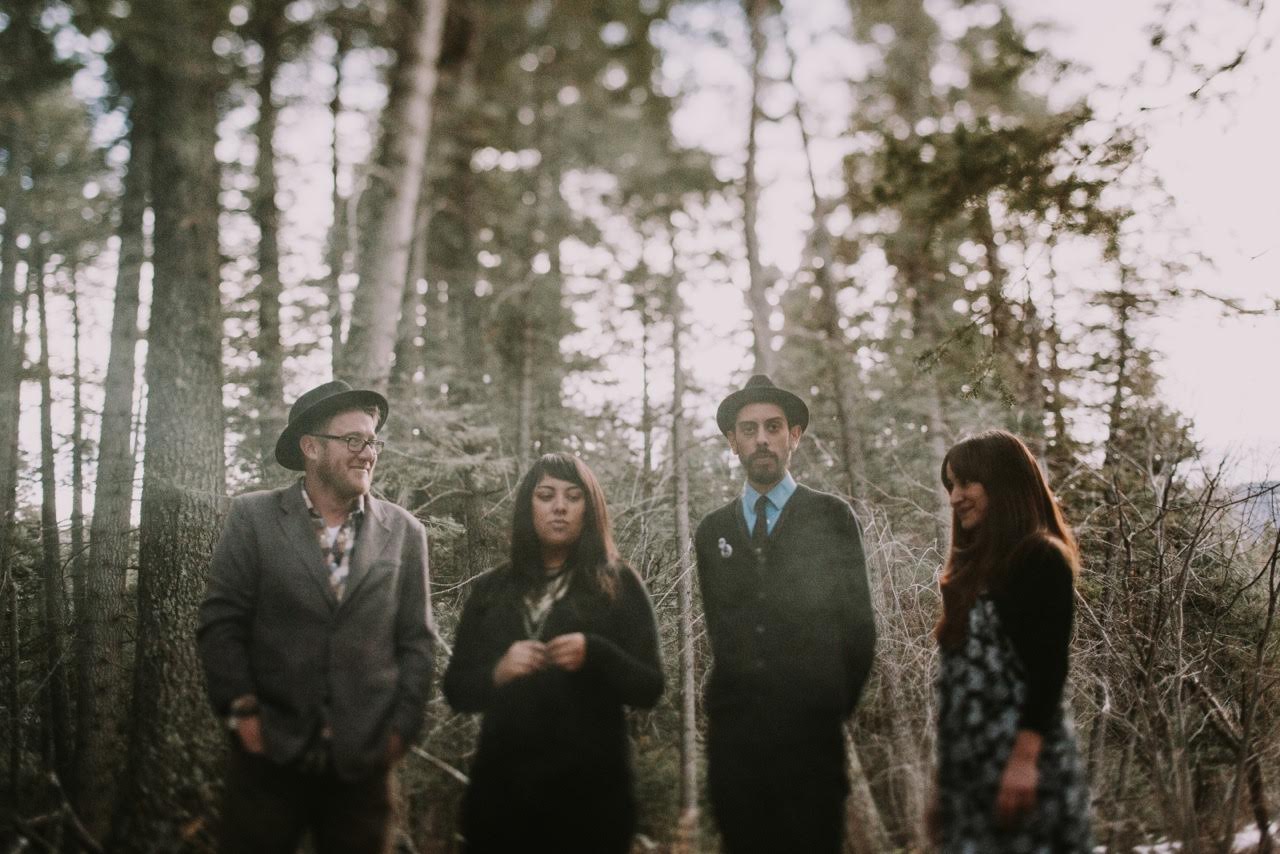 In Their Words: "Our band has been through some significant changes in recent years. Our sixth release has become a sort of moving on or liberation from our past while looking forward. We wanted to emphasize what we perceive as the golden moments of our past with songs such as 'Traveling Lady' and 'River Song,' as well as look toward our sonic future by sharing new songs like 'Sun Shining Bright' and 'Banjo and the Bottle.'

The record is to encourage musical growth within, as well as to explore new musical territories. If we had to describe a concept now, after having recorded it, we would say that it is four songwriters' perspectives on our relationships with the world and the contrasting relationships with one another in the group." — Inaiah Lujan