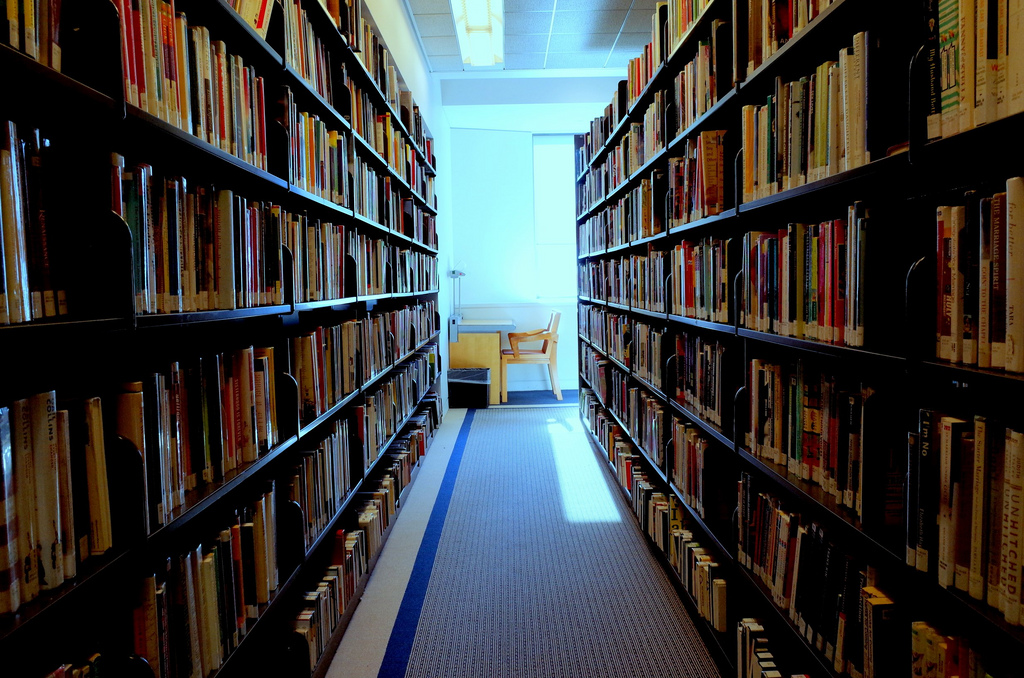 When it comes to Southern literature, William Faulkner reigns supreme. His tales of Yoknapatawpha County have, since his first novel, Soldiers’ Play, came out in 1926, helped shape the contemporary mythology of what it means to live in the South (as well as the less talked about mythology of just how long a sentence can be). But there’s so much more to Southern literature than Faulkner, and there is a talented, diverse array of authors currently adding to and reshaping some of those Southern ideals first grown in the fertile soil of Faulkner’s Mississippi. Here are six of our favorite works of contemporary Southern literature, just in time for the Summer reading season. 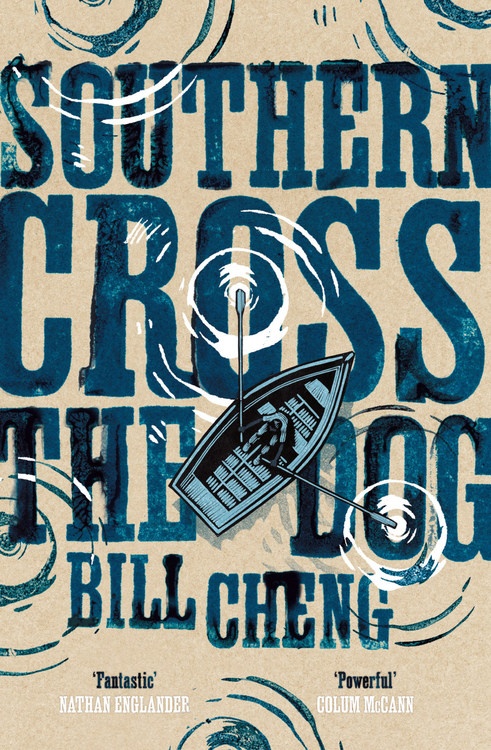 Salvage the Bones by Jesmyn Ward 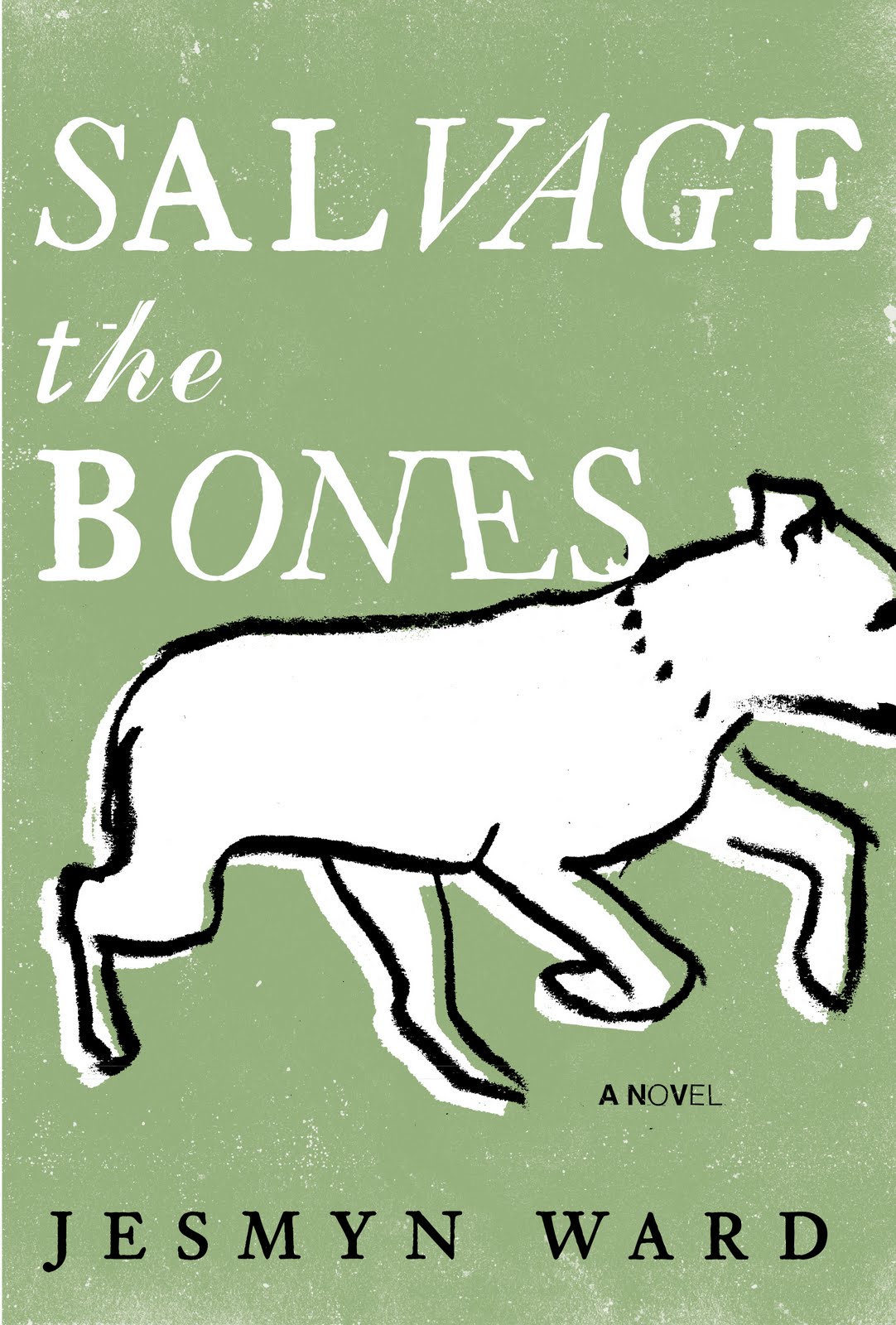 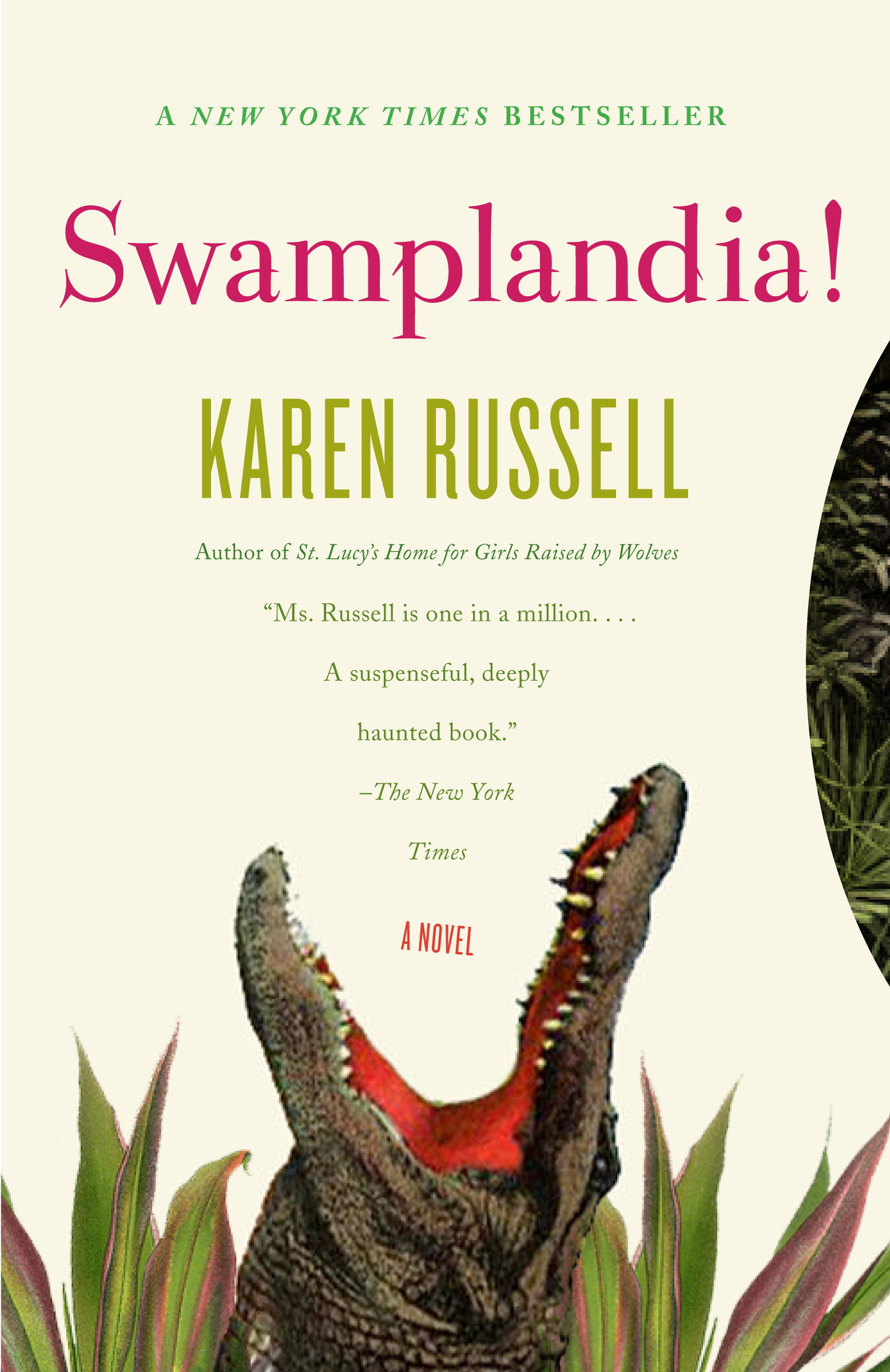 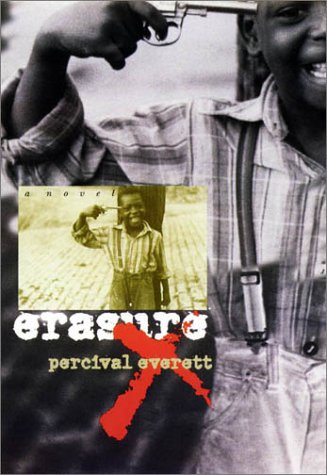 Since his debut novel, Suder, came out in 1983, Georgia-born Percival Everett has established himself as one of the most important voices in Southern literature. His must-read Erasure (from 2001) is a scathing take on writing, race, and their often unfortunate intersections. 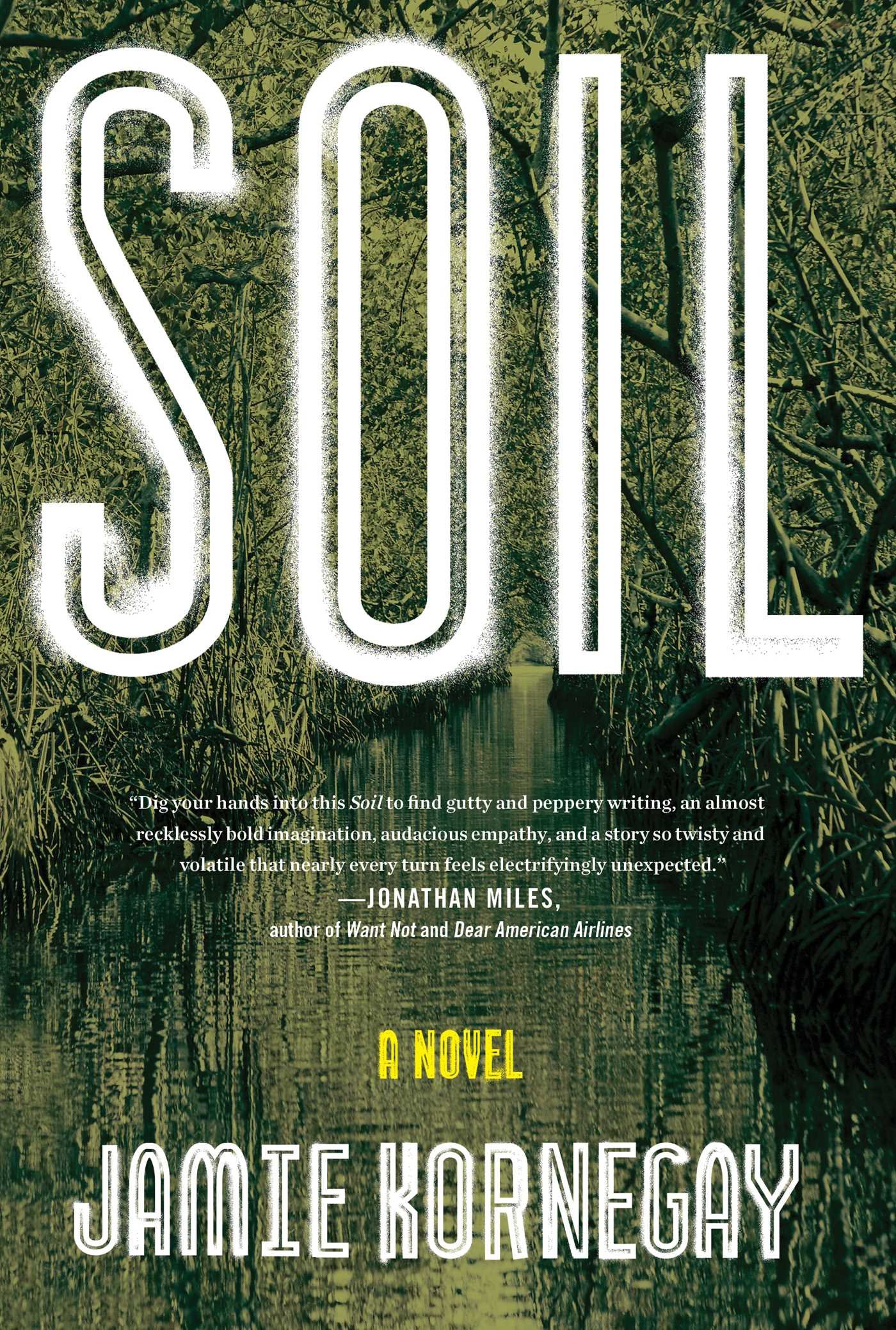 A farmer fears he’s been framed for murder in this novel, an essential piece of Southern literature for the farm-to-table age, from Mississippi native Jamie Kornegay. 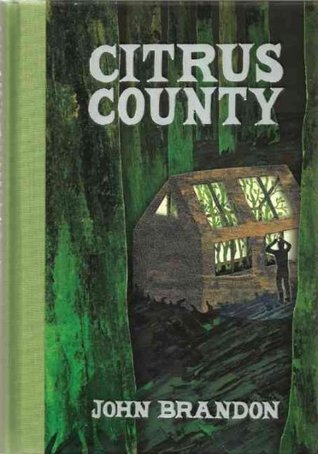 Florida native John Brandon dives into the criminal antics for which his home state is known in this novel of kidnapping, murder, and, of course, high school geography. Brandon follows in the footsteps of fellow Southern Gothic writer Flannery O’Connor by injecting the novel with a healthy dose of humor, making for an entertaining read and a well-crafted piece of satire.