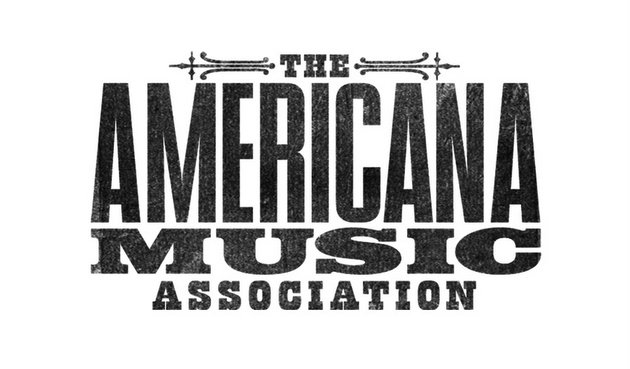 Winners are in bold.