BGS readers who are independent artists and / or are released on independent labels can get a free bonus song entry into the Independent Music Awards with a paid submission. Enter in any Album, EP, Song, Producer, Video and Design category & receive a Free Song coupon with your receipt. Use it to submit another track at no additional charge 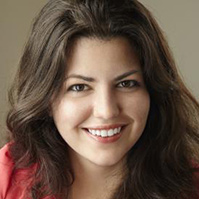 Whether it’s a debut or veteran project, the Independent Music Awards honor the year’s best self-released and indie label work from around the globe–in all styles of music.

Submission deadline is Friday, February 1. Winners will be announced at the annual IMA Ceremony on June 22nd in New York City, which will feature performances from IMA nominees.