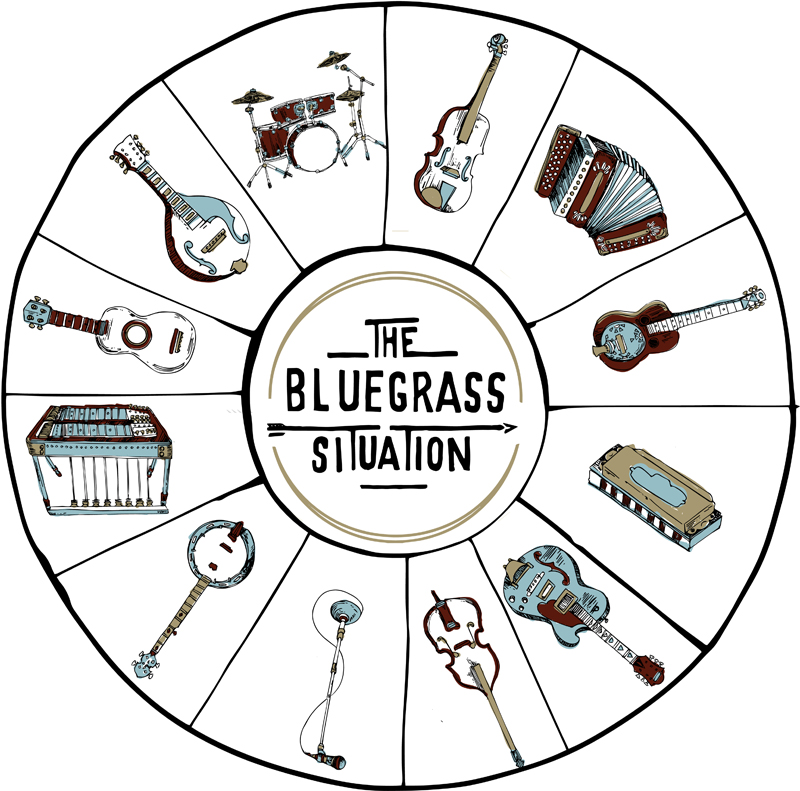 Singer: Even with the World Series and the Standing Rock controversy, it’s still not okaty to wear a headdress and your homemade “Sioux-per Road Warrior” t-shirt on stage.

Guitar: The stars see what you’re trying to do there, but refusing to concede victory at the Telluride Troubadour Contest won’t win the respect you’re desperately seeking from your father.

Ukulele: Be patient until the moon begins to wane; until then, you will not know whether your newfound love of Prairie Home Companion is because of Chris Thile or because you’re officially old.

Pedal Steel: The fourth Thursday of the month, expect big shocks from Uranus that will trigger a radical transformation in your future health decisions.

Banjo: It’s not that it’s the wrong time to start your #AllInstrumentsMatter campaign; it’s just that your instrument is still the banjo.

Fiddle: The new moon in Scorpio seeks what is real and refrains from anything that is lacking substance, which is the astral equivalent of mainstream country radio.

Bass: This tour, remember Newton’s third law of merch: For every normal fan purchase, there is an equal and opposite creeper who believes he bought the right to invade your personal space.

Accordion: Welp, this was not your breakout year. Again. Sorry about that, mate. Chin up, yeah?

Mandolin: Yes, you will again think of the perfect Halloween costume next week; and no, there’s nothing the stars can do to keep this from happening every year.

Drums: If you think your life is confusing, just be glad you’re not post-makeup Alicia Keys at her first Halloween party.

Harmonica: Sunday’s new moon brings the spirit of a childlike trickster, which will prove useful to the Nobel Committee in finding creative ways to get hold of Bob Dylan.