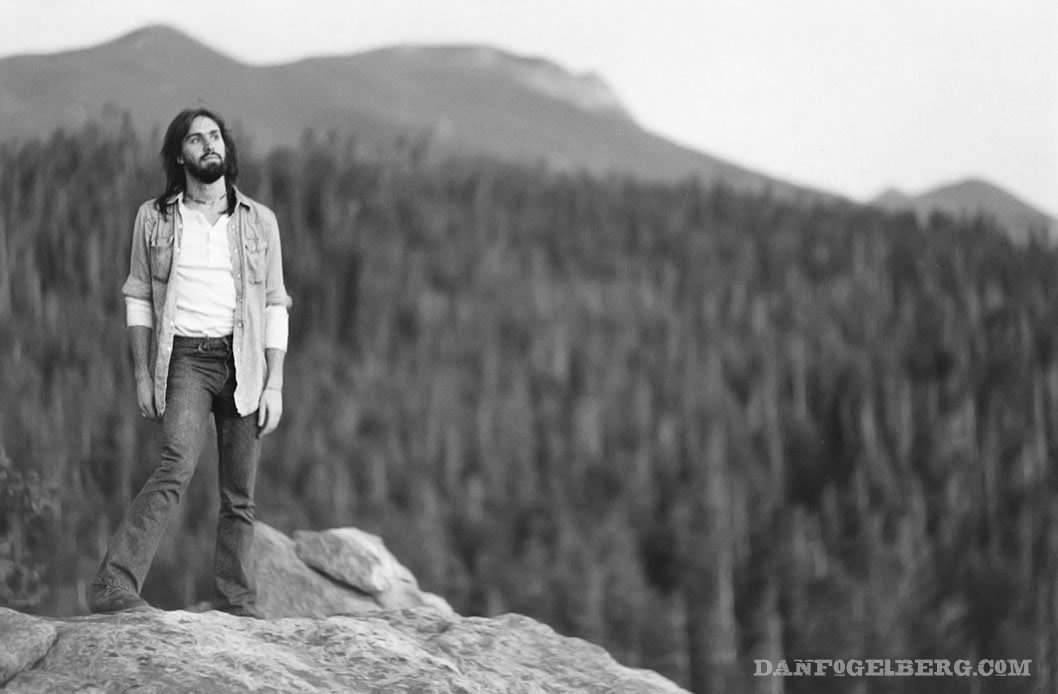 Contrary to what it sounds like on his records, Dan Fogelberg wasn’t born in Colorado. He was born in Peoria, IL, the son of a classically trained pianist mom and a high school band director dad (the person who inspired Fogelberg’s hit, “Leader of the Band”). As a teenager, Fogelberg played in the requisite Beatles cover bands before trying his hand at the folk music circuit around Chicago during the early '70s. It was there, at the famed Red Herring Café, that REO Speedwagon’s manager and future label exec, Irving Azoff, discovered him and signed him to a record deal.

Transplanted in Nashville, Fogelberg tracked his first record, Home Free, with Norbert Putnam behind the wheel. It pretty well tanked commercially (though has since gone platinum) but it encouraged Epic Records to stick with him and assign him a second session (with the strange bedfellow Joe Walsh as producer). Souvenirs — recorded with a cadre of L.A. session players plus Graham Nash and guys from both America and the Eagles — reached the Top 20, the single “Part of the Plan” made the Top 40, and Fogelberg’s career achieved liftoff.

Starting with Souvenirs, Fogelberg recorded five straight multi-platinum albums, wrapped up the '80s with a pair of platinum records, and became the unofficial voice of the Colorado snows (second only to John Denver). His 1985 album, High Country Snows, is a fine record of songs in the bluegrass tradition and, mixed in with his solo albums, he tracked two sets with jazz flautist Tim Weisberg, the first of which — Twin Sons from Different Mothers — is considered an acoustic classic.

Though some would categorize the late singer as nothing more than an MOR pablum pusher — which was true on a few occasions — Fogelberg was a well-loved performer, a respected songwriter among his peers, and a guy who made a melody sing. Herein, we offer an essential playlist of his best songs, a mix of those pop radio classics and some deep album cuts.