The Show On The Road – Blind Boys of Alabama 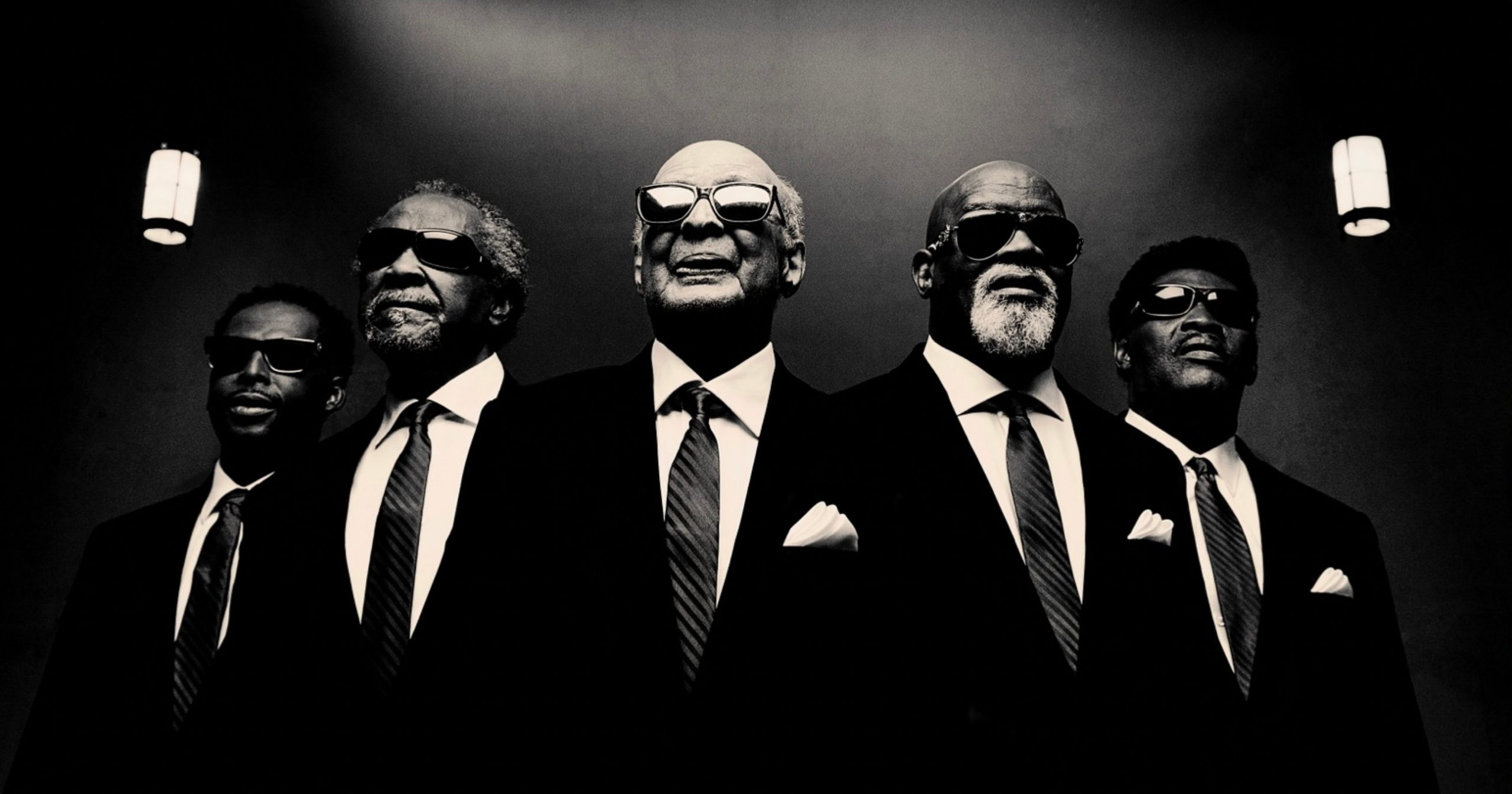 This week on The Show On The Road, in honor of Black History Month, we bring you a conversation with members of foundational gospel group, The Blind Boys Of Alabama, including longtime singer Ricky McKinnie and beloved senior member Jimmy Carter, who has been with the group for four decades.

Formed in the late 1930s with talent discovered at the Alabama Institute For The Negro Blind, the Blind Boys of Alabama have superseded limitations to bring their own high-spirited version of jubilee gospel throughout the world. Their music was often the backdrop to the Civil Rights Movement as Martin Luther King Jr. toured the south, and Jimmy and Ricky are both amazed and grateful that their message is still ringing true throughout the latest iteration Black Lives Matter movement that grew during the tumultuous last year.

While the members of the band have changed through time, the group has stayed steadfast to preserving a kinetic, church-based music that doesn’t seek to evangelize, but can bring people of all faiths together. Indeed, watching Jimmy and the other bespectacled members walk with hands on each other’s shoulders into the youthful crowds of adoring festival-goers, from Bonnaroo to Jazzfest, is really something to behold.

The Blind Boys’ body of work continues to grow. In the last few decades they’ve gamely collaborated with a wide range of secular artists from Peter Gabriel to Ben Harper to Bonnie Raitt, they made an album produced by Justin Vernon, AKA Bon Iver (2013’s stellar I’ll Find A Way), and they shrewdly reworked the ominous Tom Waits classic, “Way Down In The Hole,” which became the theme for HBO’s The Wire.

Their newest full length album, Almost Home, is a particularly moving treatise on morality and mortality. It features songs written by Marc Cohn, Valerie June, The North Mississippi All Stars and many others and was the last record that longtime member and bandleader Clarence Fountain was a part of before he passed away. He was a member of the Blind Boys of Alabama for nearly sixty years.

As Jimmy playfully mentions throughout our conversation, the Blind Boys of Alabama never let being blind stand in the way of doing what they do best: putting on a show. They’re entertainers at heart and it’s no small feat that they’ve brought a nearly lost form of swinging, soulful (and expertly arranged) gospel from the small southern towns where they grew up, all the way to the White House, where they’ve held court for three different presidents. And they’ve won five Grammy Awards along the way.

Stick around to the end of the episode hear their rich cover of Bob Dylan’s “I Shall Be Released.”