The Show on the Road – Jeremiah Fraites (The Lumineers) 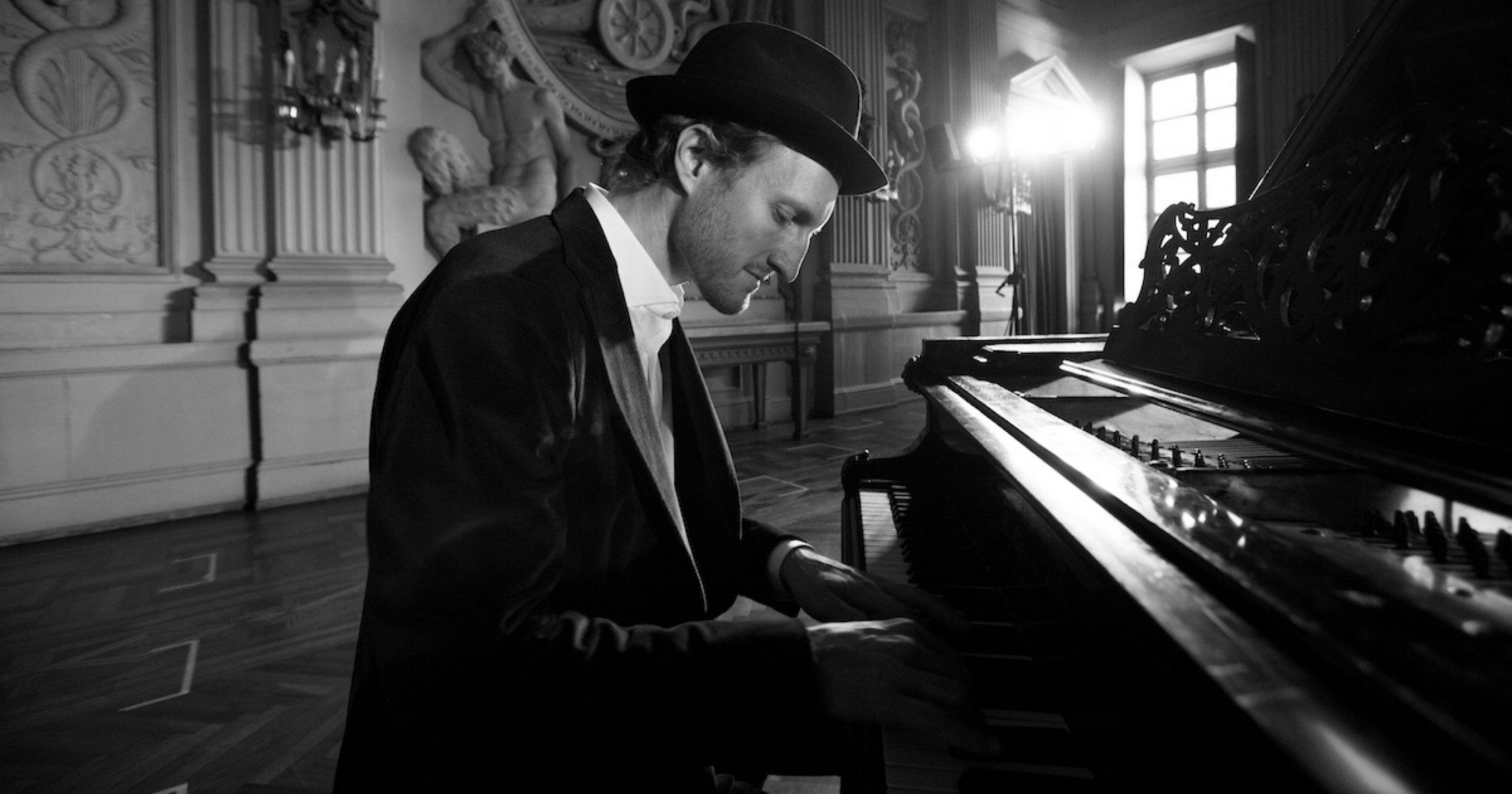 This week, host Z. Lupetin talks to one of the founding members of beloved folk-rock hitmakers, The Lumineers, drummer and pianist Jeremiah Fraites. After following his heart to Italy, Jeremiah dialed into the podcast from Turin, his wife’s hometown. Alongside juggling duties as co-songwriter and performer in one of the most successful acoustic groups of the last twenty years and raising his two-year-old son, Fraites released a gorgeous instrumental record called Piano Piano this January.

Nearly fifteen years in the making, Piano Piano was created at Fraites’ former home in Denver during the height of the early COVID-19 lockdowns. His two favorite pianos lead the way, as main characters in a story that seemed to unfurl, as his wife would say in Italian, “step by step” — delicately, but with passion. First, he used a newer Steinway for the brighter, more forceful tones, and then a warmly creaky creature, that his piano teacher sarcastically named “Firewood,” for the most personal moments. Really, it’s the tiny imperfections that make this solo work shine: when you can hear the bench swaying slightly; his wife making dinner in the next room as the sustain pedal is pressed into the wood floor; when the aged instrument struggles to hammer out the final notes, but finally does; and when Fraites and the instrument seem to breathe and speak and cry out, together.

While certain smaller songs like “Departure” and “Chilly” are as intimate as fateful field recordings, other standouts like “Tokyo” and “Arrival” are more polished pieces, blooming from that same small space, but growing into masterful, orchestral, widescreen soundscapes with the help of violinist Lauren Jacobson (who often plays with The Lumineers), cellists Rubin Kodheli and Alex Waterman, and the 40-piece FAME’s Orchestra from Macedonia.

Fraites was born in New Jersey, where he grew up with Lumineers frontman Wesley Schultz. When they self-released their confessional and warm-hearted self-titled record in 2012, the two friends never imagined that they would have a chart-topping hit on their hands. Playing the scruffy bars around Denver before their fanbase expanded exponentially and their first record went triple-platinum, The Lumineers soon found themselves headlining international pop festivals, opening for U2 and Tom Petty, placing songs in The Hunger Games and Game Of Thrones, selling out Madison Square Garden (twice) and finally filling their favorite hallowed Colorado venues like Red Rocks. Before the pandemic slowed them down, The Lumineers were bringing their same acoustic spirit to a full-on arena tour coast to coast, showcasing their newest album III. If you’re reading this right now, you’ve probably found yourself singing along to their romantic, stomping ear-worms “Ho Hey” or “Ophelia” or heard them accidentally a thousand times in the last decade (both tracks have been streamed over 500 million times and counting), but all of that is paused for now.

What a perfect time for a peaceful piano record to clear our heads. As Jeremiah Fraites has gained confidence as a sought-after composer, songwriter, and unlikely pop performer, he’s given himself the space to finally create the deeply personal record he’s been hoping to share for decades.