WATCH: Freakwater, ‘The Asp and the Albatross’ 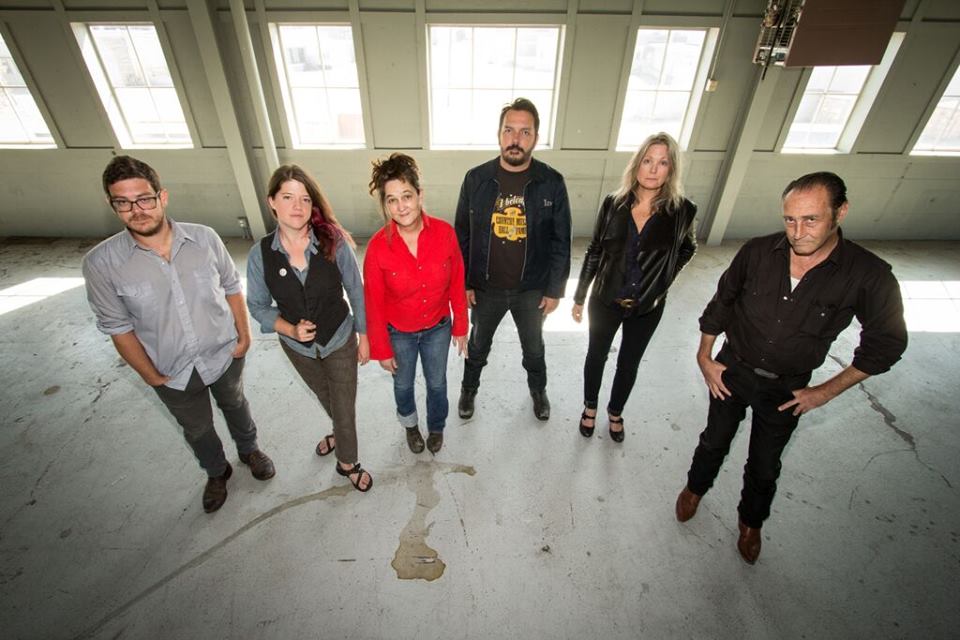 In Their Words: "The video was made by Morgan Geer, an exceptional singer/songwriter that performs under the name Drunken Prayer. Freakwater is crazy lucky to have him as part of our new band. We love the obscure public domain footage he finds and uses to make videos for his own projects, so we asked him to try his hand at making one for us. He ended up making two for this song and it was a toss up which one to use. The first one used footage from this B-movie noir flick called Daughters of Horror. I loved it but we wanted something a bit more surreal, less narrative. We wanted something like a [Luis] Buñuel film or, more specifically, the opening section of [Ingmar] Bergman's film Persona — but done on less than a shoe-string budget. We needed it on a one eyelet shoe-string, and I think we captured it.

The song came about over what felt like an endless bout of insomnia. There's this old Welsh word that describes the condition perfectly. It's uhtceare, and it roughly means the time before the dawn when you lie awake and worry. It's that time when your heart rushes and your mind races through your back catalog of mistakes and guilt. I think it's something Catherine and I are both too familiar with. Once overwhelmed by this tack, my mind moves on to conjuring future disasters and potential guilt. It's a life-sucking and lonely moment, especially without a wedding party to regale with the senseless antics of killing the albatross. We wanted the video to conjure that feeling of thoughts and emotions juxtaposed against other thoughts and emotions that have no defining connection other than they are the random shit that churns to the surface when you give it reign. I think we managed it pretty well." — Janet Bean