The Show on the Road – Pokey LaFarge 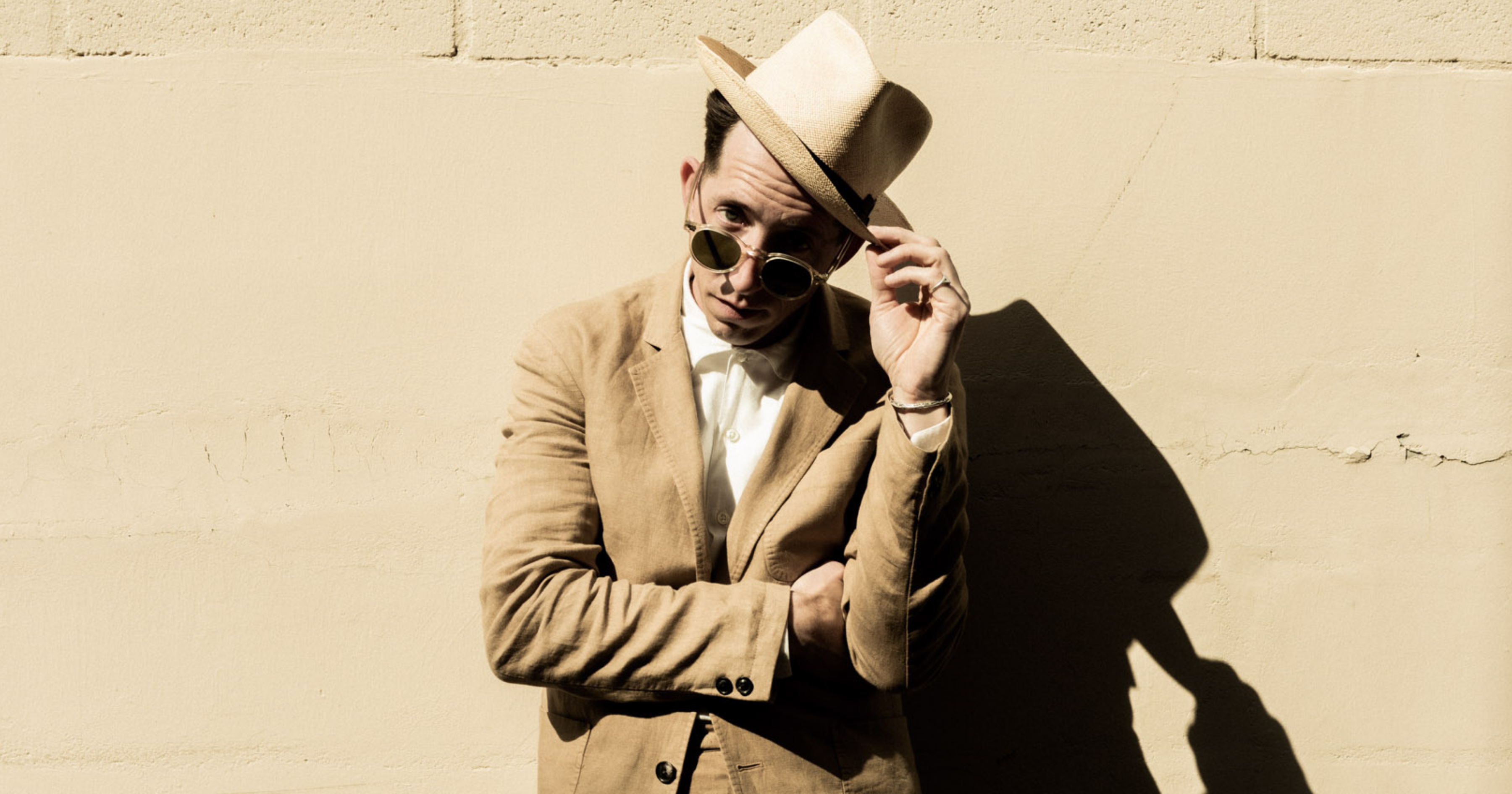 This week, we bring you an in-depth dive with vintage roots-n-soul excavator and beloved Illinois-born songwriter Pokey LaFarge. With his trusty guitar on his lap during the talk, taped in his LA breakfast nook, we go through the making of his funky and cheerful new LP, In the Blossom of Their Shade.

For the last decade and change, Pokey LaFarge (born Andrew Heissler in Bloomington-Normal) has crisscrossed the globe making his own brand of historic-minded, literary-tinged folk blues. Europe, especially, has become a second home. From his fashion sense, to his high-cutting delivery, LaFarge seems like he could have stepped out of a road show with Hank Williams and Sister Rosetta Tharpe, and yet, rock luminaries like Jack White saw something deeper than just a player of old-time covers.

Out on his own from a young age, Pokey began busking to get by and soon teamed up with the South City Three to create his first run of albums in 2009. Opening for White got LaFarge in front of huge crowds, and standout records like the danceable Something In The Water (2015) and the darker Rock Bottom Rhapsody (2020) saw him transition from front-porch country folk to muscular jangly rock-n-soul.

If there are a few things that helped the new release In The Blossom of Their Shade come to be, they may have been falling in love again, rediscovering his faith in a higher power, and taking plenty of power naps during his songwriting sessions. During the pandemic, Pokey also began helping the local homeless community in LA.

Stick around to hear an exclusive acoustic performance of his single, “Get It ’Fore It’s Gone.”