The Show on the Road – Robert Finley 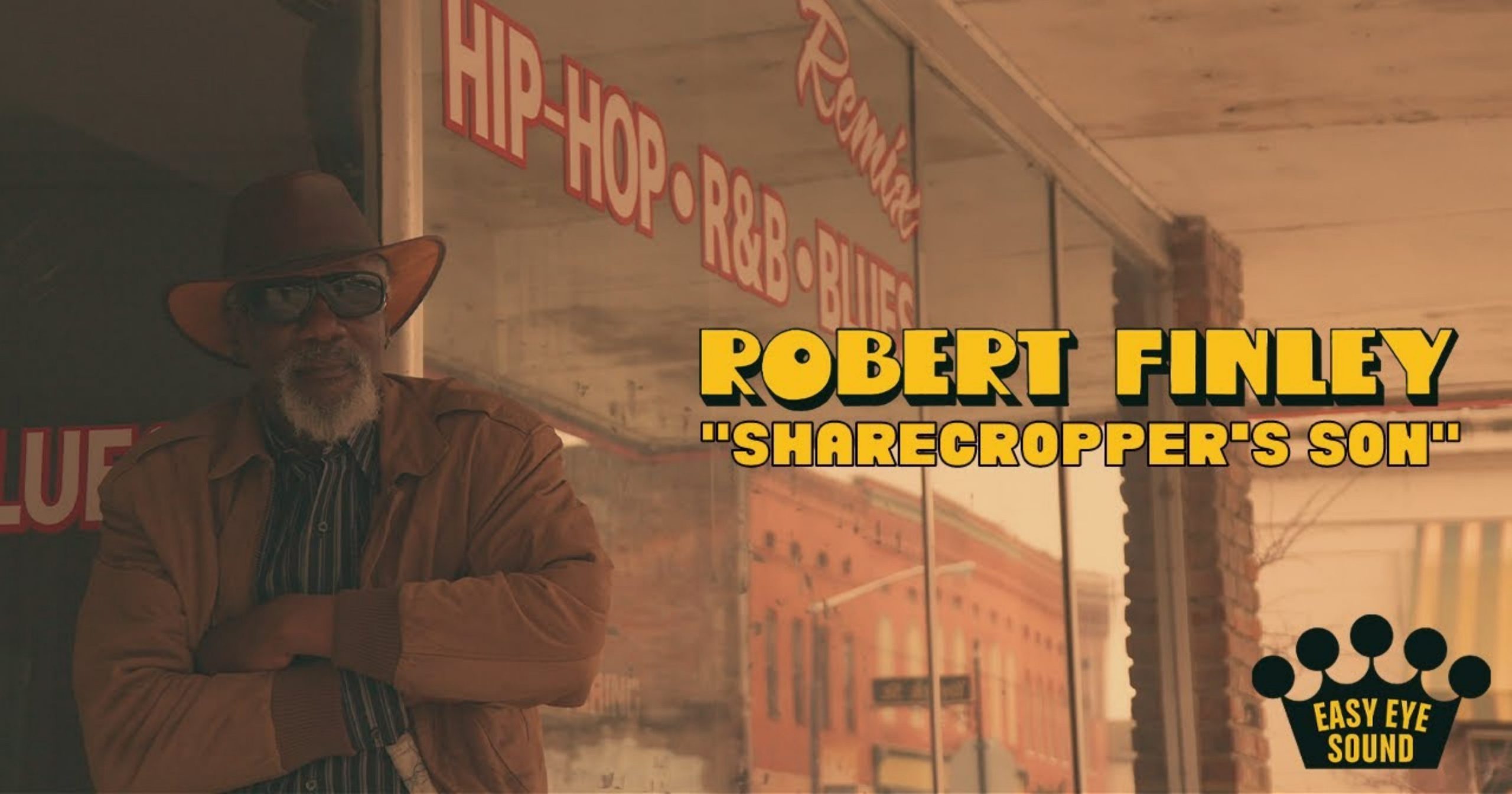 This week on The Show On The Road, we journey to northern Louisiana for a unique conversation with sprightly blues and southern rock singer Robert Finley, who began making music in his cotton-growing family in the 1960s, and has been rediscovered and empowered through his remarkable partnership with Dan Auerbach of The Black Keys.

Finley’s funky and cheeky comeback album, Goin’ Platinum (which sounds like a lost Motown gem), came in 2017. In May of 2021, he celebrated the release of the deeply personal follow-up, Sharecropper’s Son. As you can hear in the episode, even in his late sixties, Finley is a playful force to be reckoned with and isn’t shy about sharing how faith and music have gotten him through decades of tragedy and hardship. In 2019 he even reached the semi-finals of America’s Got Talent.

Growing up in a religious home where blues and soul music was rarely allowed to be heard, Finley worked as an army helicopter repairman and professional carpenter for many years, often keeping his keen musical ideas to himself. He may now be legally blind, but the always-sharp dressed Finley (he loves a snakeskin jacket) was spotted busking on the streets of Helena, Arkansas and the blues-obsessed Auerbach was smitten with Finley’s raw, swampy Jimi Hendrix meets James Brown tone.

Both of Finley’s critically-applauded releases subsequently came out on Auerbach’s Easy Eye Sound, which has become a home for previously unheralded Black artists like Yola, Jimmy “Duck” Holmes, and Leo Bud Welch.