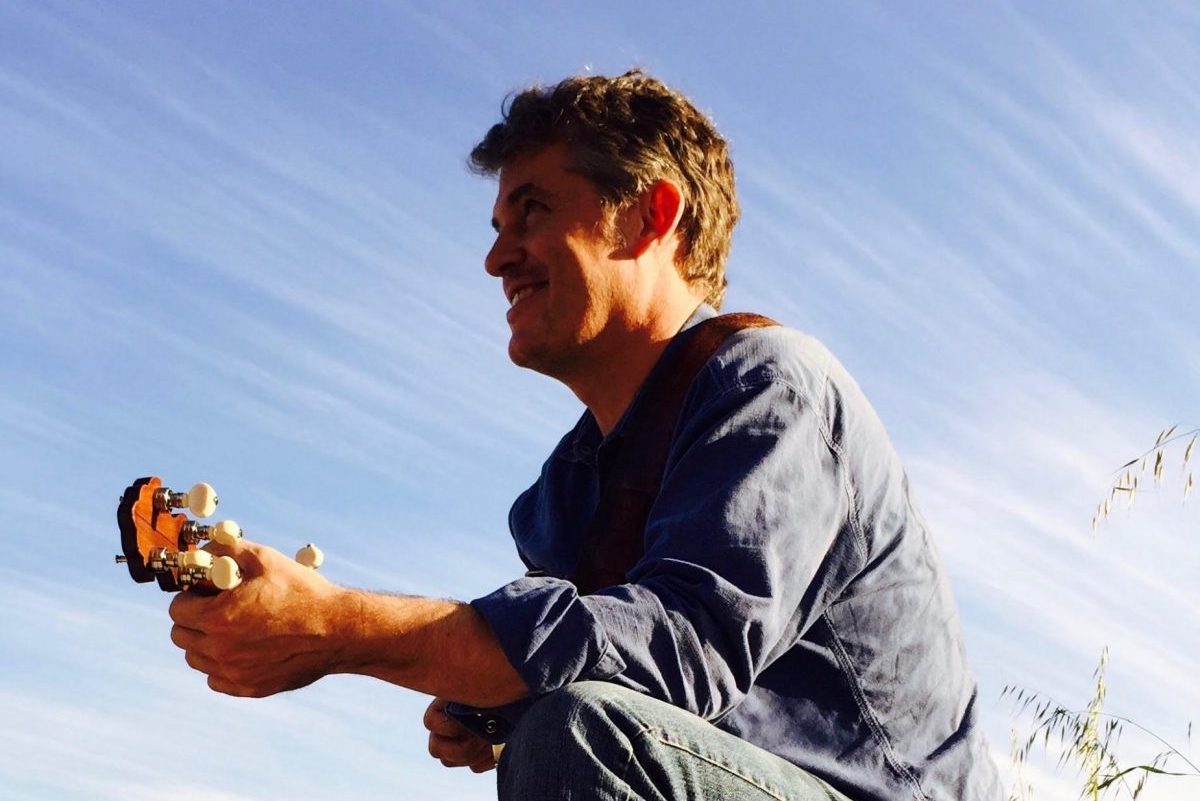 Dirk Powell has build a Grammy-winning career by standing out in all aspects of folk and roots music.

He’s an outstanding fiddler and banjo player, a singer and songwriter, a curator and producer. And he’s made marks in three related realms of music – Appalachian, Cajun and Celtic. Now the Louisiana-based Powell has turned back as he periodically does to recording his own music, and he’s released When I Wait For You, a rangy album of songs that dip into new territory. Also, as we say farewell to our latest theme music, I meet the artist behind it, Scottish harpist Maeve Gilchrist.