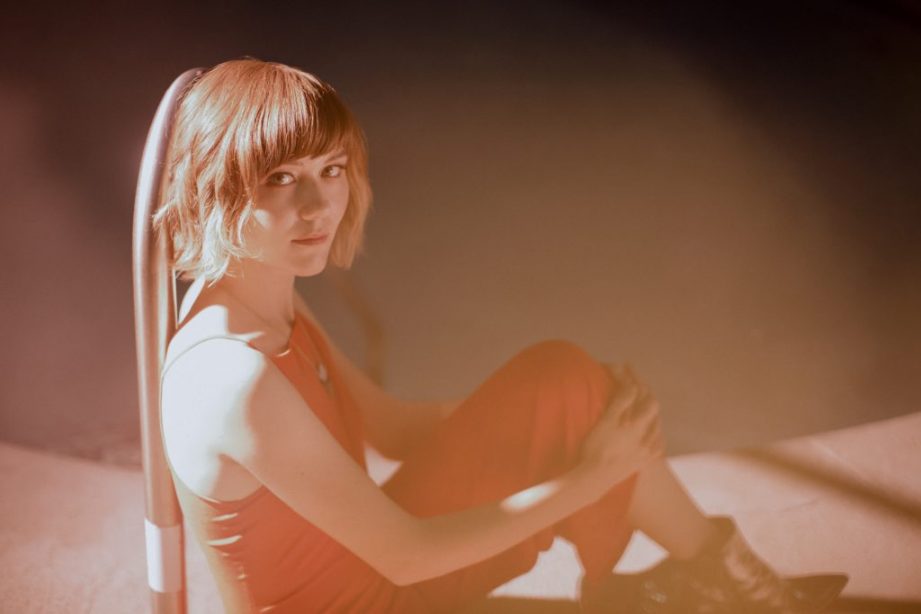 The String turns 100 Episodes old with a focus on Molly Tuttle, one of the most celebrated and dynamic young artists in Americana music, a singer/songwriter who has negotiated the bridge from bluegrass to mainstream popular music with amazing grace.

Molly Tuttle is a two-time IBMA Guitar Player of the Year as well as a winner of prizes at Folk Alliance and Americana. But more significantly, her debut album When You’re Ready has launched her to appearances at the Grand Ole Opry, Telluride Bluegrass Festival and many other marquee stages. Also in the hour, we listen back to a few highlight moments from three years of The String, including Bela Fleck and Abigail Washburn, Bobby Rush, Gretchen Peters and The Secret Sisters.