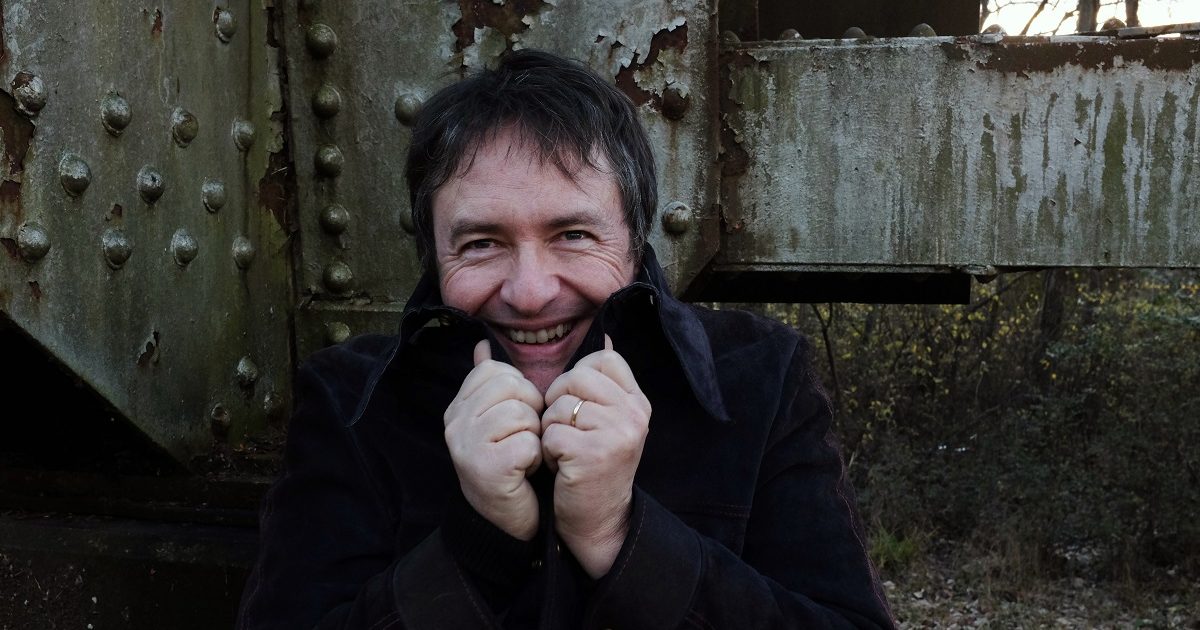 Paul Burch moved from Indiana to Nashville in 1995 when his friend Jay McDowell (BR549) told him about the burgeoning indie country music scene on sleepy Lower Broadway.

In the 25 years since then, Burch has made uncompromising and original music with shades of classic honky tonk and timeless rock and soul. Here we talk about his role in the fascinating band Lambchop, the evolution of his band the WPA Ball Club and his new album Light Sensitive. Also in the hour, German-born bluegrass songwriting star Thomm Jutz.