The String – The McCrary Sisters 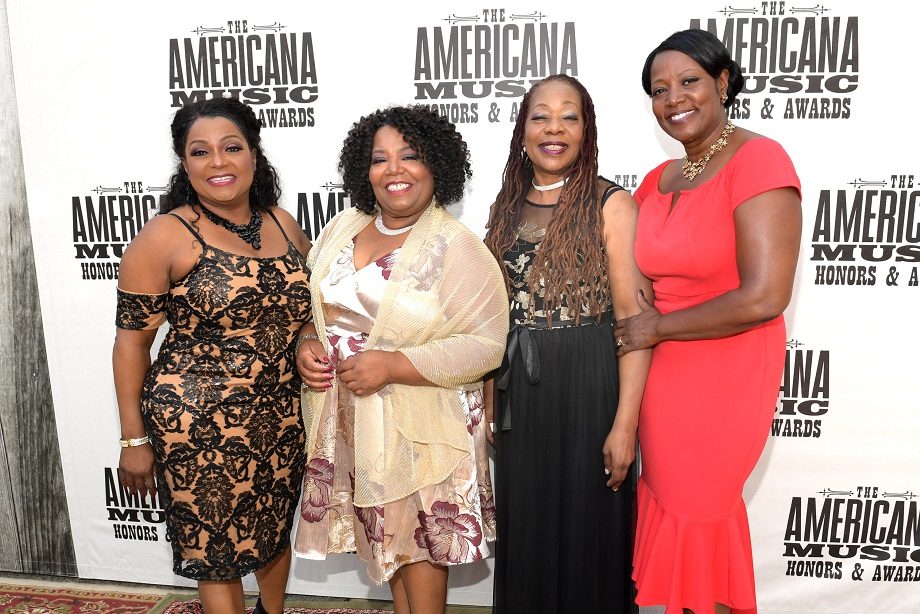 The McCrary Sisters — Alfreda, Ann, Deborah, and Regina — grew up in Nashville in the home of legendary preacher and singer Reverend Sam McCrary, a key member of the Fairfield Four and a major figure in gospel music.

They’ve sung, together and apart, on stages and in studios around the world. And they’ve become beloved anchors of roots music communities in Music City. After working with producer/artist Buddy Miller, they answered popular demand to form their own quartet, and after several albums through the 2010s, the McCrarys delivered their first Christmas album. It became a leaping off point for a joyful conversation about four remarkable lives in music.