The Way She Talks: S.G. Goodman on Weirdos, Writing, and Western Kentucky 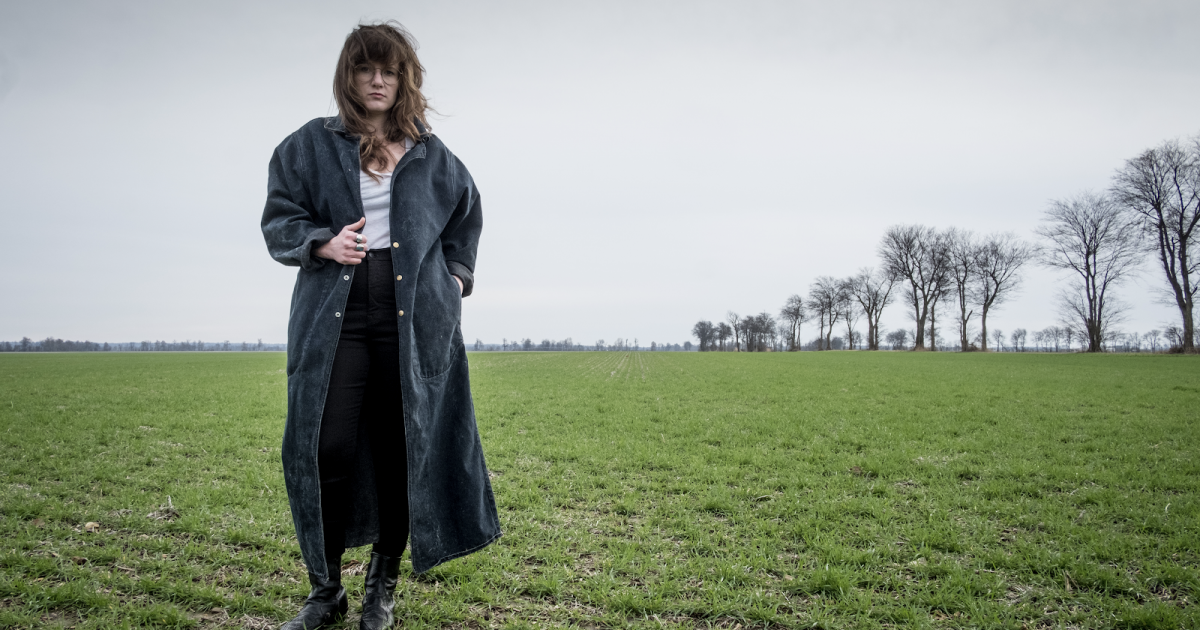 S.G. Goodman has a lot on her mind. That much is immediately clear in the Kentucky musician’s voice, her songwriting, and throughout her new Verve Forecast debut, Old Time Feeling. Produced by Jim James of My Morning Jacket, the confessional album encapsulates her experiences on a personal level as well as the environment that’s influenced her.

Growing up a farmer’s daughter in rural Western Kentucky may not be the most common background for a musician who finds their community in a college town post-punk scene. Yet, Goodman is proof that where you come from has not much to do with fitting in. In a time where so much of our world seems polarized, Goodman — despite the way she talks — found her place in a post-punk “Mecca for weirdos.” BGS sat down with Goodman to talk about her hometown, how she encountered her tribe, and her defense of Southern people and culture.

BGS: For someone who’s never been to your Kentucky hometown, how would you describe it?

Goodman: My hometown is Hickman, Kentucky, and it’s a river town. Mark Twain described it as “a pretty town, perched on a handsome hill.” I’d say he’s right on the money. But, at the time Mark Twain was passing through, Hickman was a lot different. Now it’s a bit of a ghost town with a lot of soul. There’s no stop lights, one convenience store… it’s a beautiful place. Less than 3,000 people, but no place like home.

How did you find your community in music?

Well, I don’t live in my hometown anymore. I live in Murray, Kentucky, which is a college town, so there’s an influence of people from all over. I kinda got plugged in hanging out at a local record store in college and met some of my best friends that way. Murray is an interesting place, because a lot of people don’t think of Western Kentucky as having a thriving post-punk scene. Probably around 2010, 2011, there were a lot more shows, a lot more bands passing through. We have a really conveniently-located record store called Terrapin Station. We pass around an offering plate — bands get taken care of really well for such a small community — it’s like a true listening environment. It’s just kind of a Mecca for weirdos, where everybody is welcome. It’s not pretentious at all, perfect place to cut your teeth.

Were you already playing music at that point?

Yeah, I was. By the time I was just about to turn 19 years old I made a record, it was pop. I dropped off a bunch of copies to the record store and said, “Put one in every bag that leaves here.” That’s how I met my good friend Tim Peyton, who’s managed that store and worked at that store since he was 14 years old. Probably two years from that point, we’d be best friends, going to house shows together.

When I was 15 — I was a big athlete in school — I convinced my mother to let me not play basketball anymore so I could take music lessons. And I did for over a year, but I had to drive an hour away to take them, plus I found out I was teaching myself more than what I was learning in the classes. You know, I’d say my biggest musical influence was probably just being raised in church. I’m not a churchgoer anymore, but I could never deny the fact that going to three concerts a week was highly influential to how I view melodies and lyrics.

The opening song, “Space and Time,” seems to be saying something that’s important to you. What was on your mind as you wrote it?

That’s a special song. Being very point blank in my lyrics — when I first wrote those lyrics, I was a little unsettled by that. A friend asked me once, “Did you say everything you needed to say?” So I look at songs like that a lot now. I don’t think there’s anything wrong with letting people know how you feel about them and what they mean to you, just really contemplating what makes a life.

While a song like “Space & Time” is so personal, the very next track, “Old Time Feeling” is a call to action. How do those two sides of your songwriting work together and compliment each other?

A lot of people ask if I conceptualized this album before I wrote it, but I just write songs as they come to me, and try to respect them enough to see them through. If people look at this album as a moment in time over the course of my life, then they shouldn’t be shocked for me to have some political thoughts. I’m bound to walk around with my eyes open. There’s a lot of people who paved the way for artists to not just write songs about getting their heart broken. Artists are supposed to comment. How could you not? If I want to write a song about a red Corvette or something, I’ll do my best to make it a good one. But at the end of the day, I do wonder why so many artists these days aren’t commenting through their art on what’s going on in the world.

What do you remember about the recording sessions?

We did this in April 2019. The studio — it’s in Louisville, Kentucky — is called La La Land. It had been owned for years and started by a Kentucky guy named Kevin Ratterman, who’s on a lot of people’s records. He’s an amazing person, a total beam of light when he walks through the door. It was really important for me to make sure that this music was made in Kentucky, because so much of my music is about this place.

What do you want people to understand about the way it really is in the South?

I can’t speak for the South — as a writer I’m speaking from my POV — but I would say, don’t write off the South for its regressive policies. That does nothing for those who are working daily to change that. There are progressive pockets all through the South and through Kentucky who are devoting their time and their lives to make sure that their neighbors are safe and taken care of. In my opinion, America, for a very long time, has used the South as a scapegoat for a lot of its backwards problems.

Now that the album is out in the wild, what goes through your mind when you hear it?

I’m proud of it. There’s little moments — at the end of my last track (“Big Girl Now”) you can hear my drummer and friend for nearly 10 years talk at the end of the track. I’m so glad that we were all represented, and our friends were all represented, in that music. I’m not sick of listening to it. It’s not like I go out and listen to it every day, but you have to keep in mind I’m gonna be playing these songs for years. So, I better love ‘em! 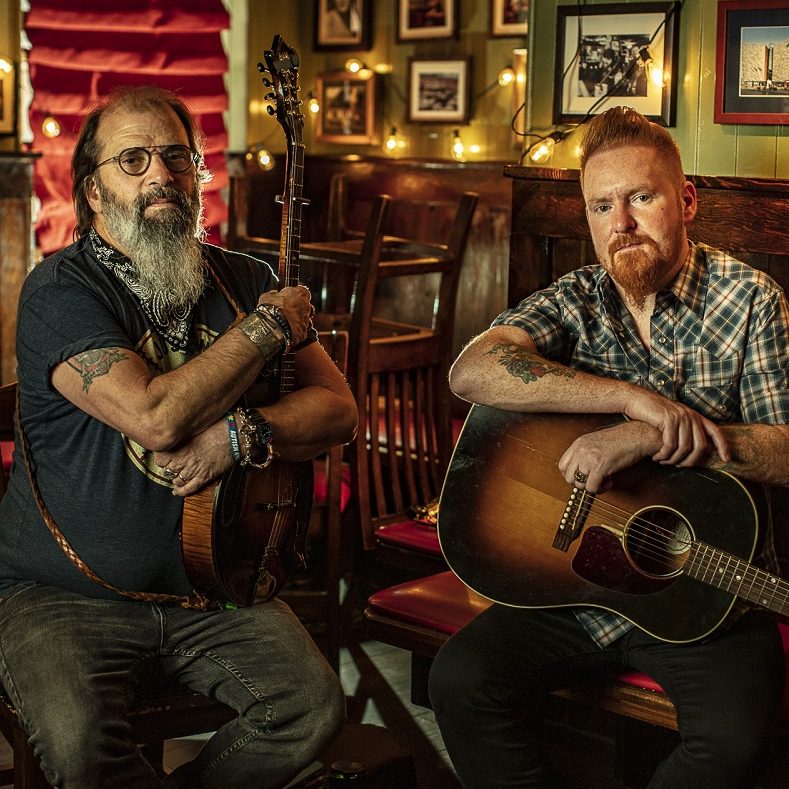 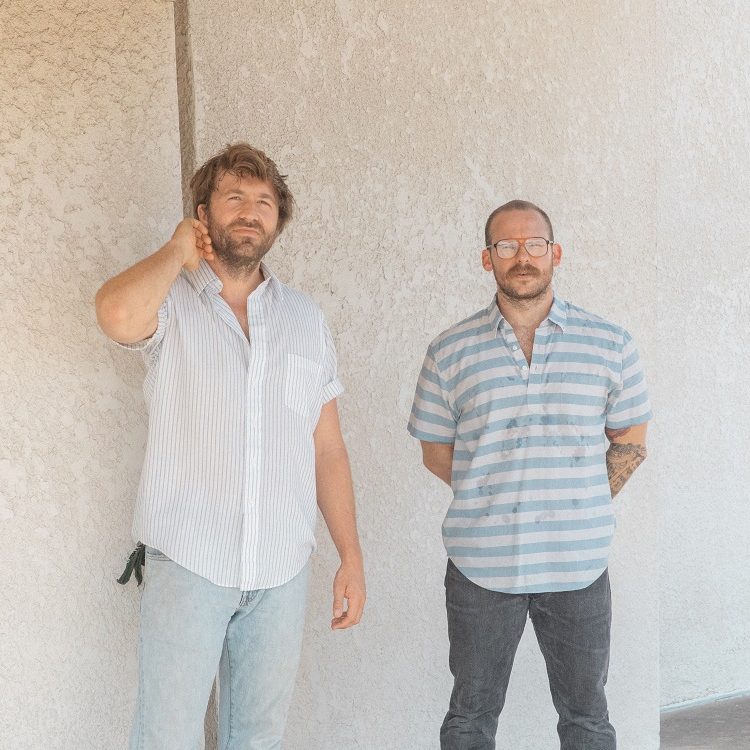 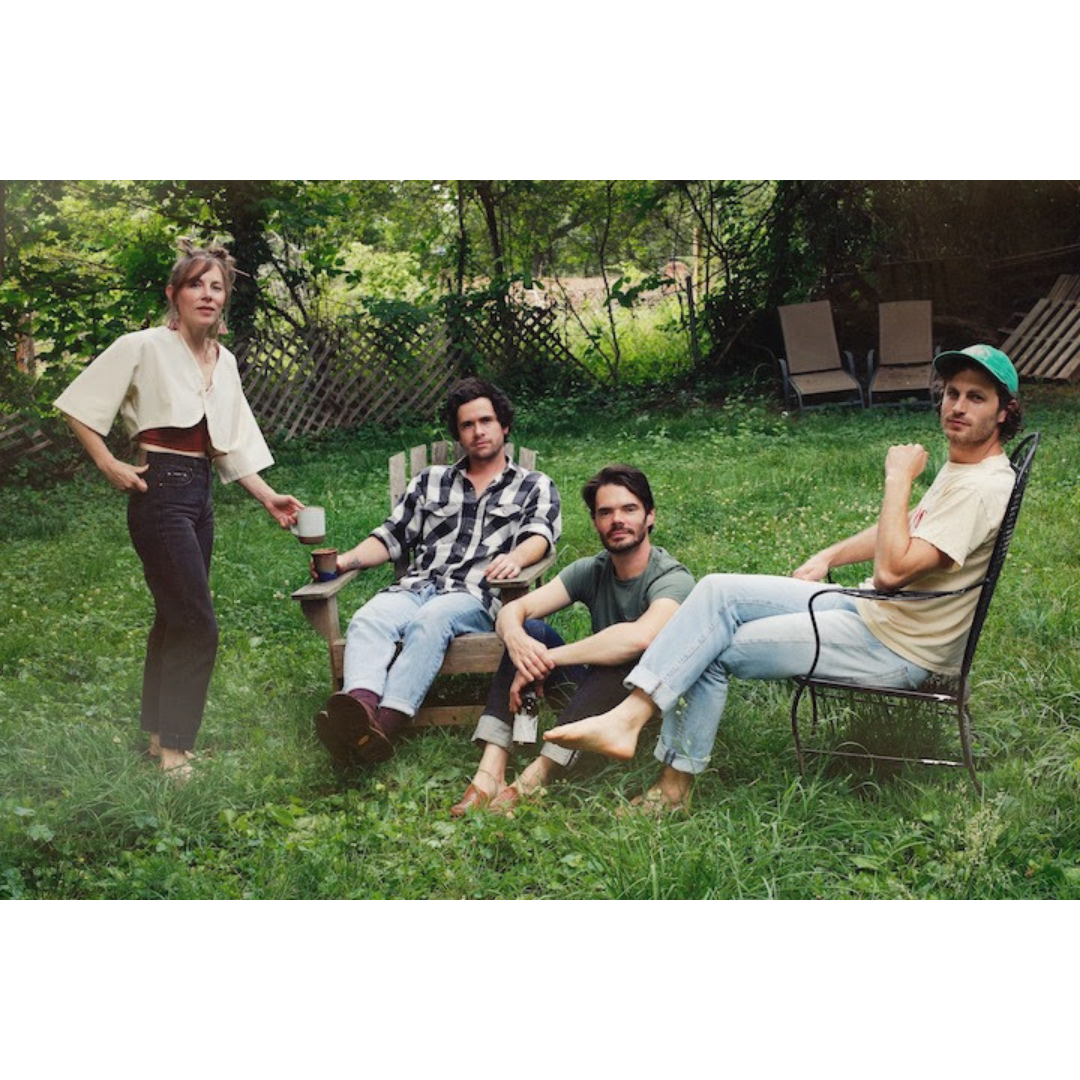