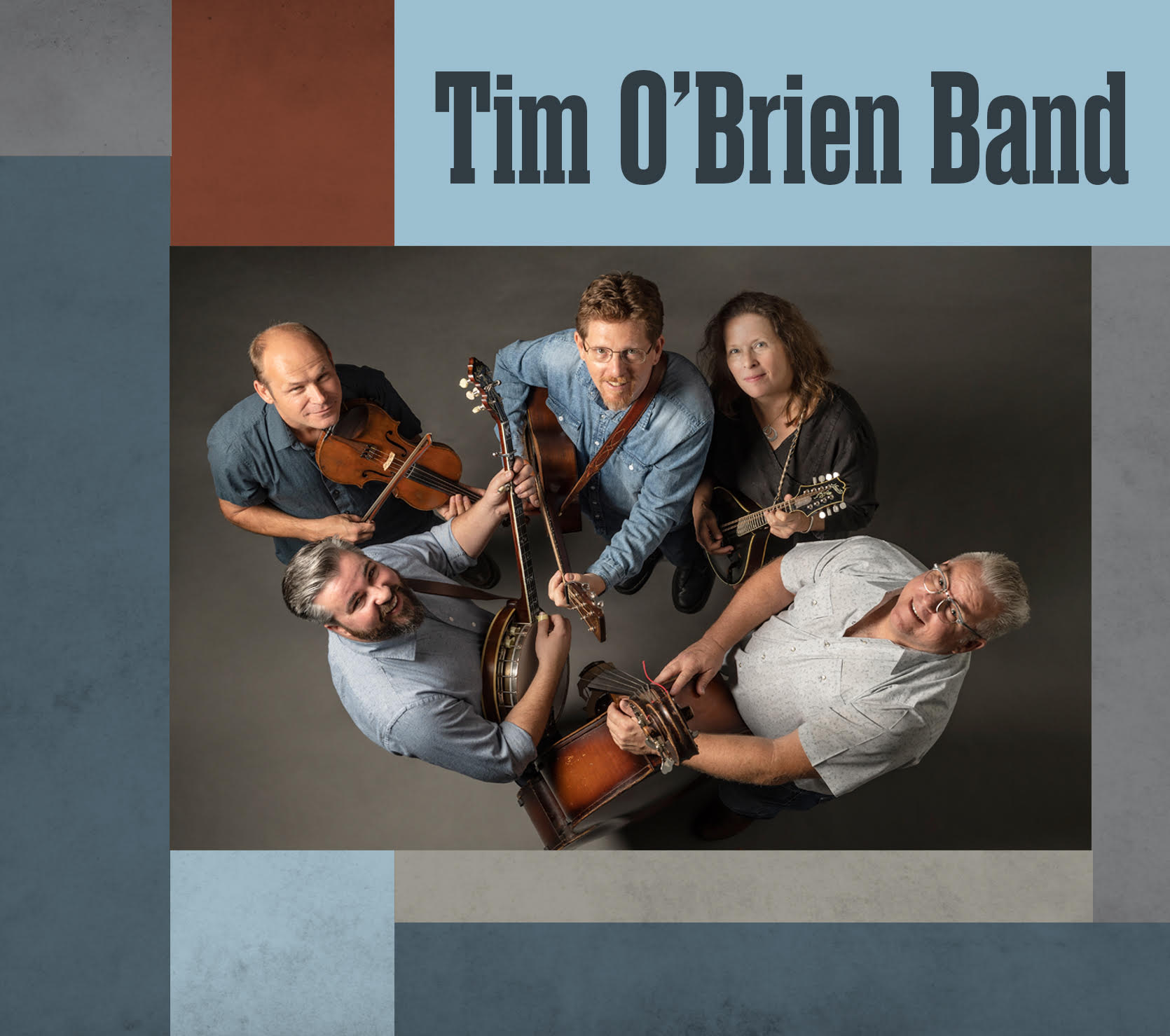 It’s February. It’s that time of the year when everyone is contemplating migrating closer and closer to the equator. Whether by plane or by car or by cruise, these dull gray winter months chase us to sunnier climes and happier times. “La Gringa Renee,” a meditative instrumental that’s equal parts Bolero and Klezmer, is the perfect soundtrack for such climes and times, especially given that it was inspired by the Yucatán peninsula, Soliman Bay, the wind through the palm fronds, and a lovely lady.

Tim O’Brien’s upcoming album, released as the Tim O’Brien Band and self-titled, is touted as landing “with two feet squarely back in bluegrass,” but this original is already a slight departure, toying with tropical, south of the border themes and languid melodies that rest and relax and dart and play just like children kicking up sand on the beach. O’Brien’s human inspiration, Jan Fabricius (whose middle name is Renee), appears on the album singing harmony vocals and playing some mandolin, but the band following the wistful, wavy palm fronds of O’Brien’s mandolin on this tune are Shad Cobb (fiddle), Patrick Sauber (banjo), and Mike Bub (bass) with special guest Bryan Sutton lending his unfalteringly tasteful guitar pickin’ as well.

We recommend pouring a drink with a summery, Caribbean flair, lounging back, and letting the tune wash over you like the incoming tide. It’s warm, inviting, and relaxing — with just a touch of O’Brien’s familiar voice cooing at us like a lullaby to sweetly bookend “La Gringa Renee.”