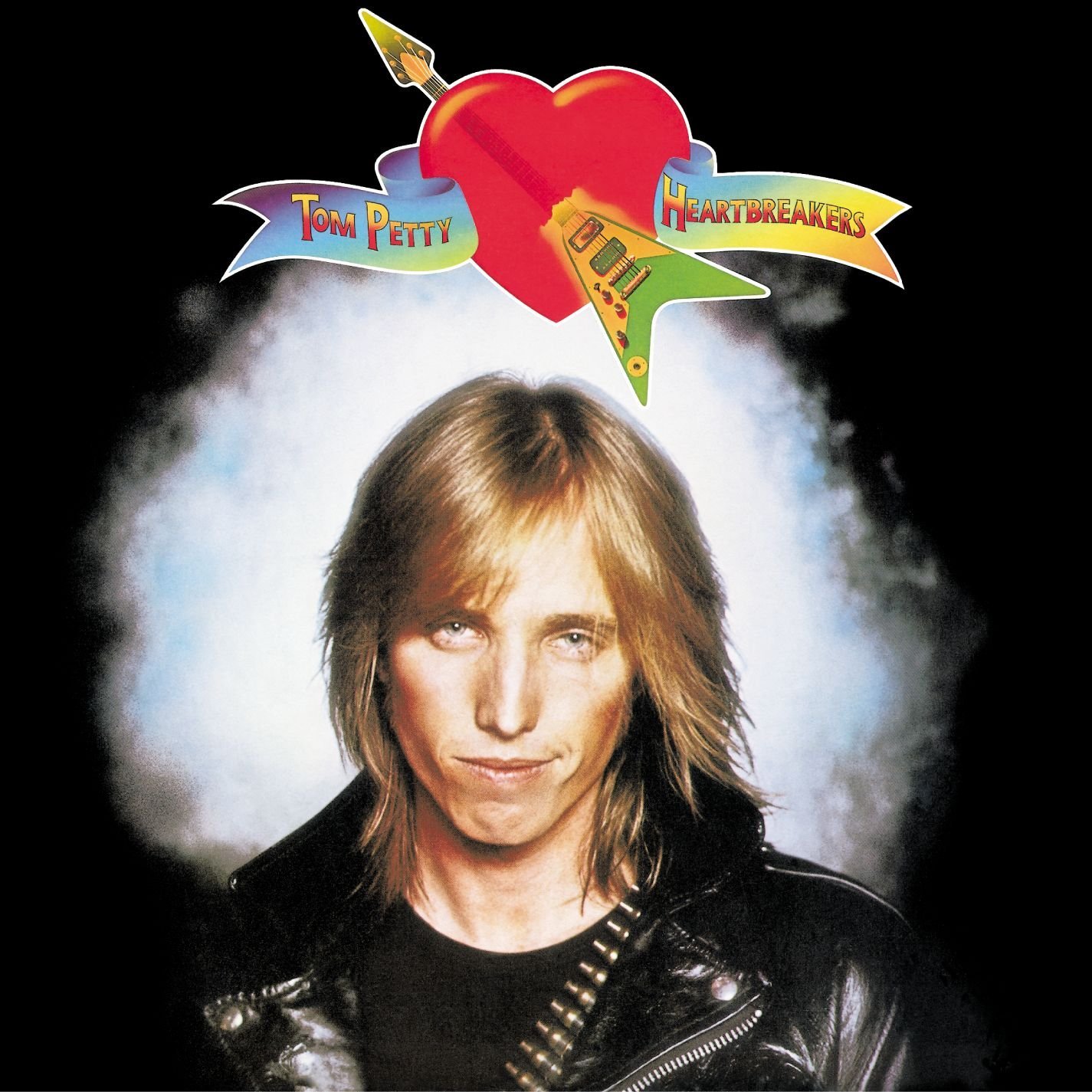 I didn’t grow up in a small town. I came of age on the streets of New York City, with Central Park as the nearest green patch, and in Boston’s Back Bay. But for whatever reason, I often fantasized about being that girl I always pictured lived in the land of a country song: It seemed romantic and foreign, to spend your nights out in some sun-kissed field, with soil under your nails, not city dirt. I wondered what it felt like to want to get away from where you were from and not be in a place — like New York City — where life was a constant battle just to be heard.

When I discovered Tom Petty, I found a different girl altogether. The person at the center of “American Girl” felt not like a fantasy, but someone I knew — someone who looked at dreams like a child at a giant ice cream cone, ready to tackle what’s ahead but nowhere near certain of where to start. I remember dancing to that song in my mother’s apartment that overlooked 65th Street with some friends who had come in to visit from my camp in Maine. We were from all over the country, towns big and small, but we all knew what it felt like to be “raised on promises,” as Petty sang. And we all loved a good melody that you weren’t afraid to dance to. This one didn’t just feel danceable; it felt cathartic. We were all American girls and boys with different hopes and ideas, and somehow Petty knew how to soothe our souls and fuel our fantasies without ever talking down to us. The song is “American Girl,” but it didn’t feel exclusive to gender. It was just … all of us.

I put this song on the day after Petty died, dancing around with my four-year-old son. He loved the melody, of course, but sang it as, “he was an American girl,” with a little young-kid lisp and a smile. The gender didn’t matter. He’s an “American Girl,” too.