UPDATED: A Call to Action from the Indigo Girls #NoDAPL (Op-ed) 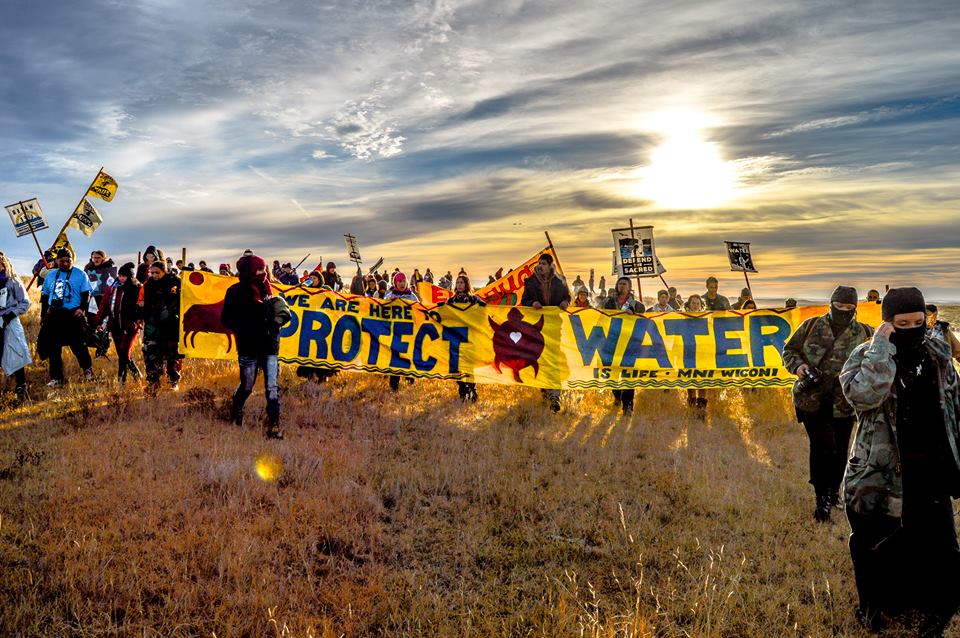 As many of you know, there is a critical battle being fought right now in Standing Rock, North Dakota, between Native Americans, their allies who want to protect sacred land and water, and a huge corporation that wants to build an oil pipeline that threatens the Missouri River with leaks and devastating consequences. The name of the company building the pipeline is Energy Transfer Partners, and its CEO is a man named Kelcy Warren.

Kelcy Warren also happens to be a passionate music lover who owns a festival (Cherokee Creek Music Festival) and a record label (Music Road Records) that, among other things, released a Jackson Browne tribute record. Indigo Girls have played the festival and had a song on the tribute record. When we participated in those events, we had no idea about Kelcy Warren’s connection to big oil and its imminent threat to the Standing Rock Sioux. Now we know.

When this connection was brought to our attention, Amy and I wrote a letter to Mr. Warren, voicing our protest over his company’s pipeline (DAPL), and several other artists who had performed at his festival signed the letter in solidarity. We are simply saying that building this pipeline is the wrong thing to do, and its disregard for Native land, water, and rights is in direct conflict with our philosophy as artists and people who care about Indigenous peoples and the environment.

Amy and I, under the guidance of Honor the Earth, have recently been to Standing Rock to play a concert and stand in solidarity with the protectors (not protesters!) there. They are brave, outnumbered by abusive law enforcement, and suffering unfathomable racism, yet they remain firmly committed to opposing this pipeline — not just for themselves, but for all of us.

We wrote to Mr. Warren, asking him to reconsider and stop the pipeline.

Will you join us? 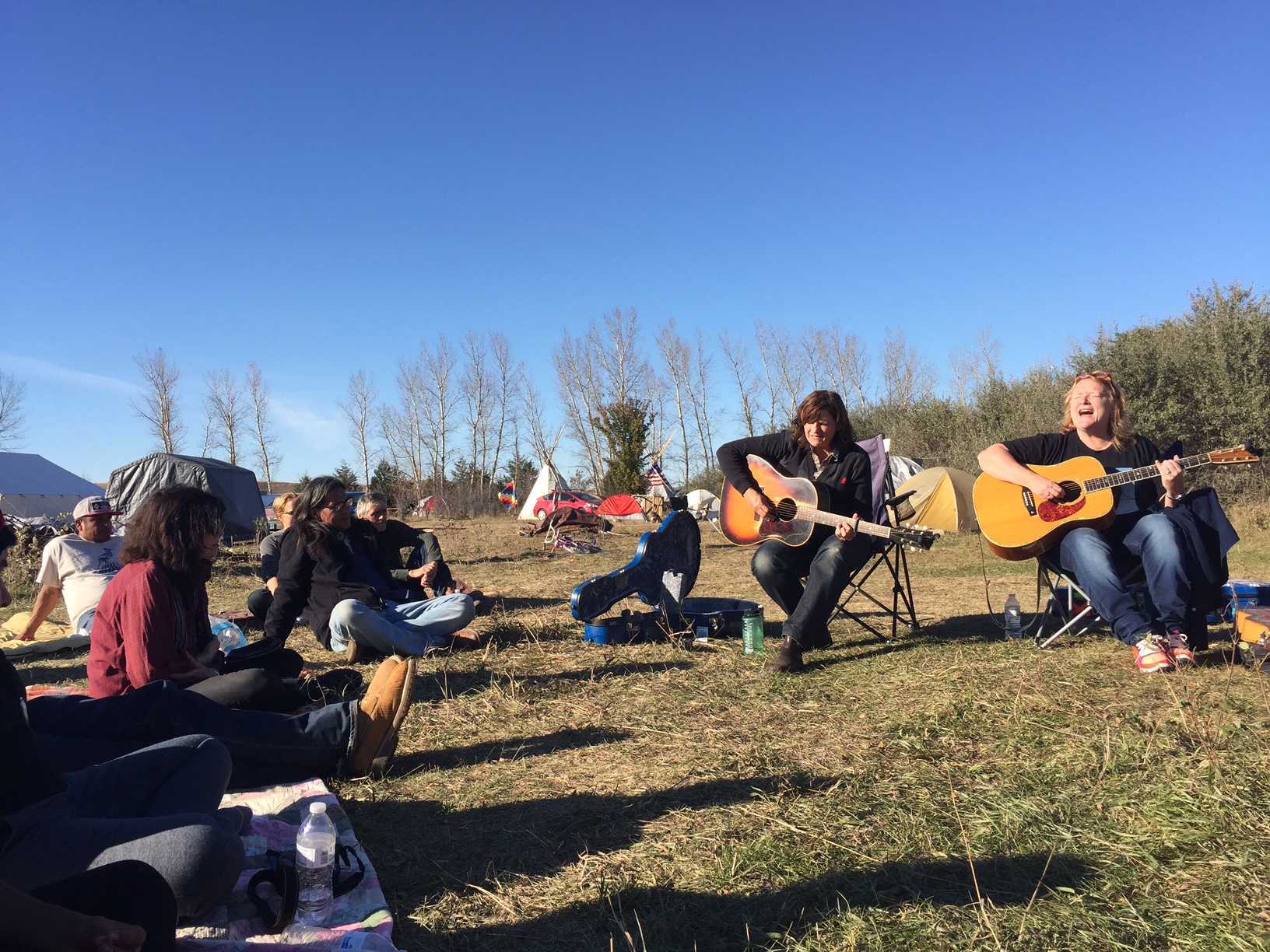 We have played your Cherokee Music Festival and found it to be a compelling gathering of artists and a noble pursuit to help children’s charity organizations across the country. Many of us who have played your festival have invested time and energy into the fight for human rights and environmental justice. For some of us, this mission is the moving force and spiritual foundation of our larger community of musicians, and one of the inspirations to play such rich gatherings as the Cherokee Music Festival. But sadly, we realize that the bucolic setting of your festival and the image it projects is in direct conflict with the proposed Dakota Access Pipeline — a project your company, Energy Transfer Partners, is responsible for spearheading. This pipeline violates the Standing Rock Sioux Nation's treaty rights, endangers the vital Missouri River, and continues the trajectory of genocide against Native Peoples.

Many of us have also participated in projects affiliated with Music Road Records, another company of yours. While this company does a lot to promote incredible music that comes from the roots of our country, many of us, as artists, take offense and are mystified by how someone with such a deep passion for organic and traditional music can own a company that is so blatantly tearing at the heart of the fabric of our American community. The American tradition of music that is so diverse and rich depends on the respect for human rights and that includes environmental justice for Native Peoples that contribute to the great tapestry of this land.

In order to stay true to our music and respect the Native Nations that are united against the Dakota Access Pipeline, we will no longer play your festival or participate in Music Road Records recordings. We implore you to stop the construction of the Dakota Access Pipeline and to reconsider your company’s pursuits with regards to the environment and the communities that depend on its well-being.

We stand with Standing Rock, the Standing Rock Sioux, their friends, and allies in protecting their sacred land and water by stopping the construction of the Dakota Access Pipeline and all pipelines that threaten massive ecosystems.

Editor's note: Kelcy Warren responded to the letter by trotting out the usual tone deaf oil industry tropes which are handily rebutted with phrases like "There's a difference between treaty territory and reservation land," "Electricity never polluted anyone's drinking water,"  "It's not hard to imagine why 250 years of broken agreements might lead a Native tribe to be skeptical of negotiating with white men," "Oil barron and environmental steward are, in fact, mutually exclusive titles to hold," and so on. Nevertheless, in the spirit of fairness, we present his letter in full: