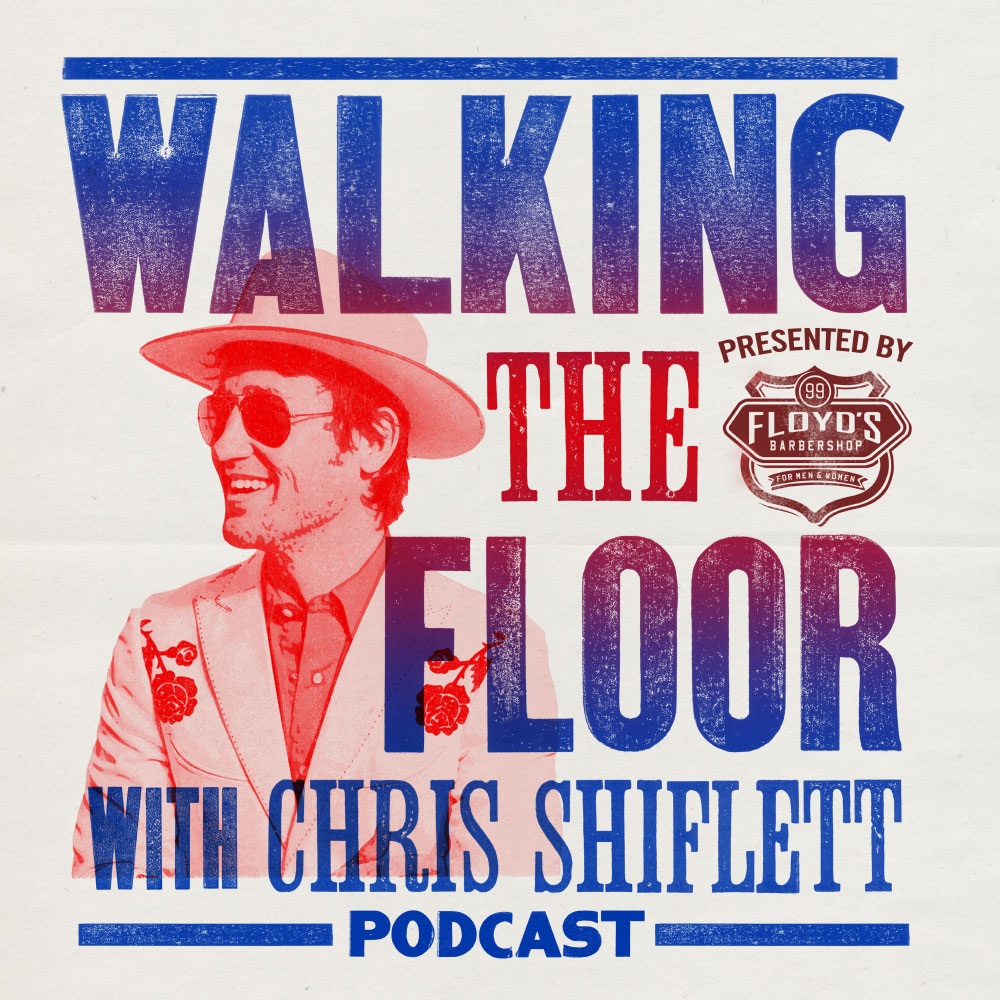 As the Foo Fighters' guitarist, Chris Shiflett rocks … a lot. To add a little country swagger to his repertoire, he also fronts the Dead Peasants. Shiflett's Walking the Floor podcast is where those two worlds collide. Since late 2013, Shiflett has hosted bi-monthly interviews with everyone from John Doe and Mike Ness to Merle Haggard and Sturgill Simpson.

On this week's episode, Shiflett chats with Drive-By Truckers co-founder Patterson Hood about the band's evolution over the years, including its rebuilding in the post-Jason Isbell era. Of the stripped down tour the Truckers did earlier this year, Hood says, "It's fun to go out and do it without all the baggage of having to do it for some negative reason. We're at the absolute pinnacle, best time of our band's history. The line-up is killer. Everybody gets along great. We're having a good time."