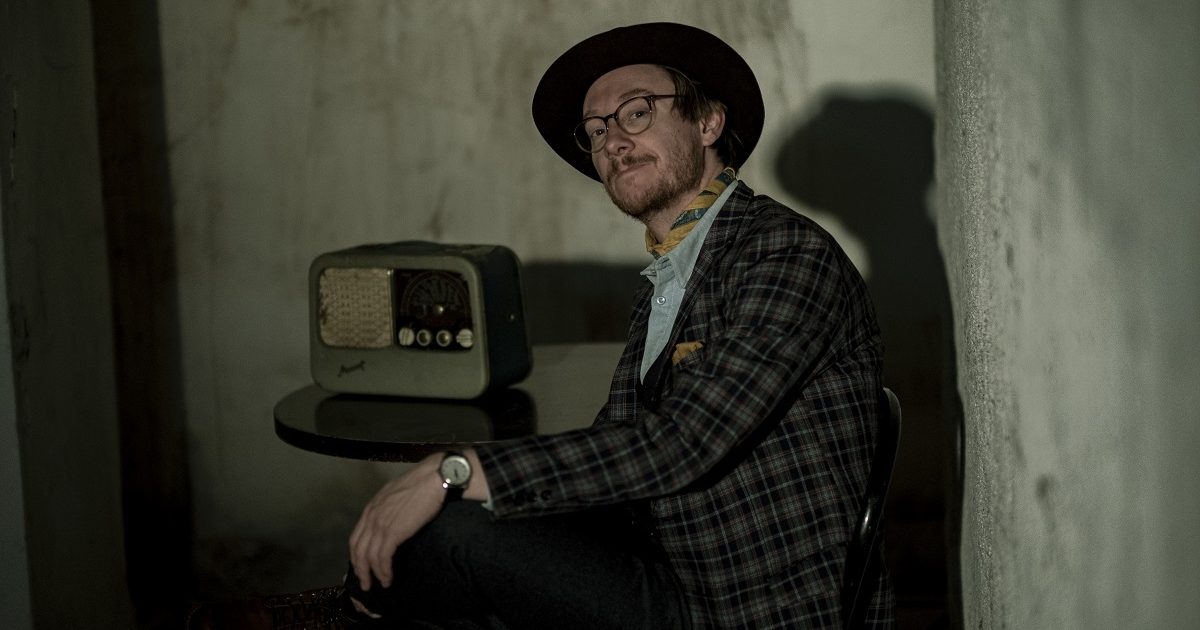 In Their Words: “‘Joyous We’ll Be’ is about taking a stand against the social and political challenges currently facing the people in the US. I have been embarrassed, and increasingly so, when I’ve seen what is going on in my native country. For the last couple of months, I have felt the tension building up and at times it has felt like we were getting closer and closer to the brink of civil war. After the 2016 election, the president gave people an excuse to be public about their viewpoints. Those viewpoints of racism and all that stuff have always been there, bubbling under the surface, but he allowed it to come out. It’s not an anti-45 song though; it is an ‘anti-idiot’ song. It is about the prior administration as well, but I am more interested in talking about how things could get better. How we can encourage hope, unity, and the prospect of a better future.

“So nice to hear that some folks are enjoying the video. I, too, feel really good about it. Nikolai (director) and I had a shared goal from the get-go to make a simple video that could reflect and perhaps balance the big themes in the song. And I’m so thankful for his creative vision, and ability to put it together. Niko is an extraordinary musician in his own right, and therefore was very interested in letting the music do most of the talking. All locations and backdrops help tell the story — and do so without getting in the way of the story or the song. I’m walking whilst singing the verses, usually in front of a wall of some sort. The largely chaotic wall behind me was to signify the heavy subject matter of the verses. We wanted to build on that tension and counter it with a large ‘release’ (of tension) in the choruses. And therefore, we used some pretty big shots (via the help of a drone) for those grandiose refrains.

“Musically, there’s a lot going on in this track. It’s supposed to sound like a large group of humans, finally able to come together, and be unified through song. Lots of voices, lots of instruments (some of which are purposefully very unique sounding), all rejoicing together. This song is all about pointing out some pretty heavy political themes of today, and at the same time recognizing that together we can progress beyond them.” — Adam Douglas