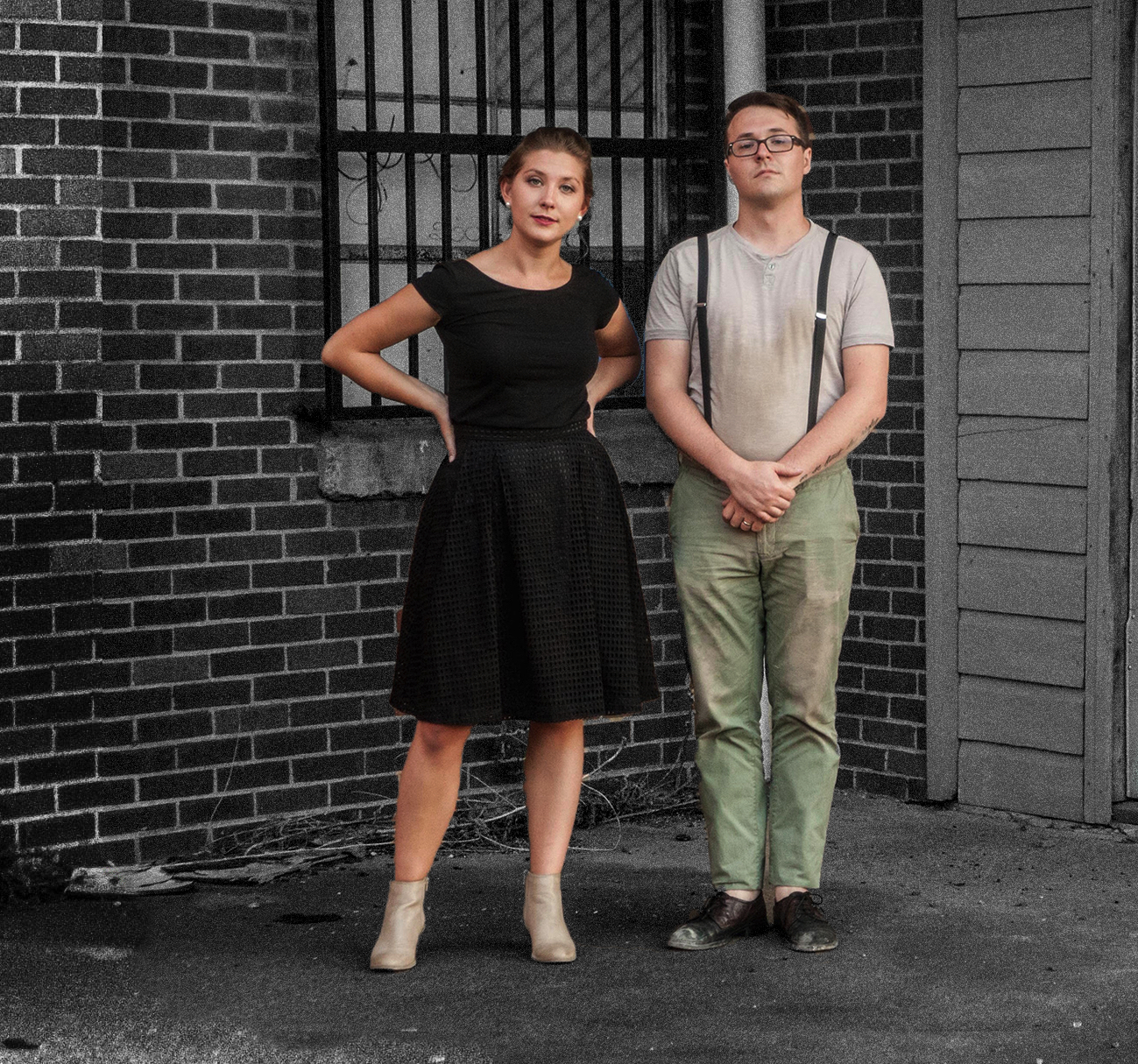 In Their Words: "'More Than a Little' had to be our title track. It signifies everything this record is to us. It was our first co-written song as a duo and it solidified the project, the sound, and direction of the following record. Festival editorials have been speaking to Meredith's driving rhythm and hook on this particular track, since we started playing it live.

Living in changing Nashville for five years already, the tunnel vision was strong with the branding, marketing, and push that city has a history with. I took a step back, left our current management, and got back to the root of the entire industry — the creative process. Once on the outside looking in, it became obvious that the generic and crowd-pandering lyrics, the already-been-done-before sounds/songs, and the built-for-commercial successes that I was living and participated in. With new perspective — mostly upon my own craft — came an honest, brutally truthful, and cleansing display of self- and scene reflection. The chorus tagline came first: 'Theres a science to selling bullshit by the pound,' meaning anything can be sold and bought. Do songs lose authenticity of honest emotion, when it's so calculated?" — Adrian Krygowski