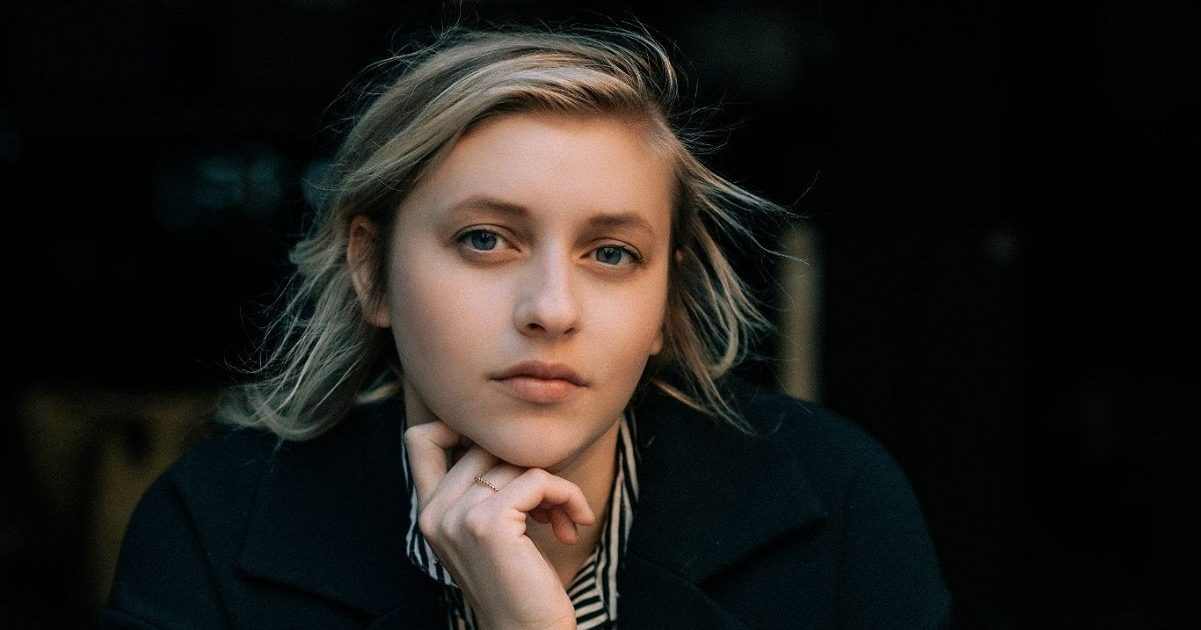 In Their Words: “The way I approached the writing of this song was different than usual. I wrote the lyrics one afternoon to an old hymn tune called ‘Beach Spring.’ I had just watched the film Parasite and was feeling restless to create and get my thoughts out and these tumbled out but I knew the hymn tune never really worked. I filed it all away and four months later my brother David and I thought about co-writing the last song on the record and I remembered these lyrics. I sent them over and by early July we had our song. I love the moodiness of the piano and strings and the sound of a perpetual movement.” — Andrea von Kampen