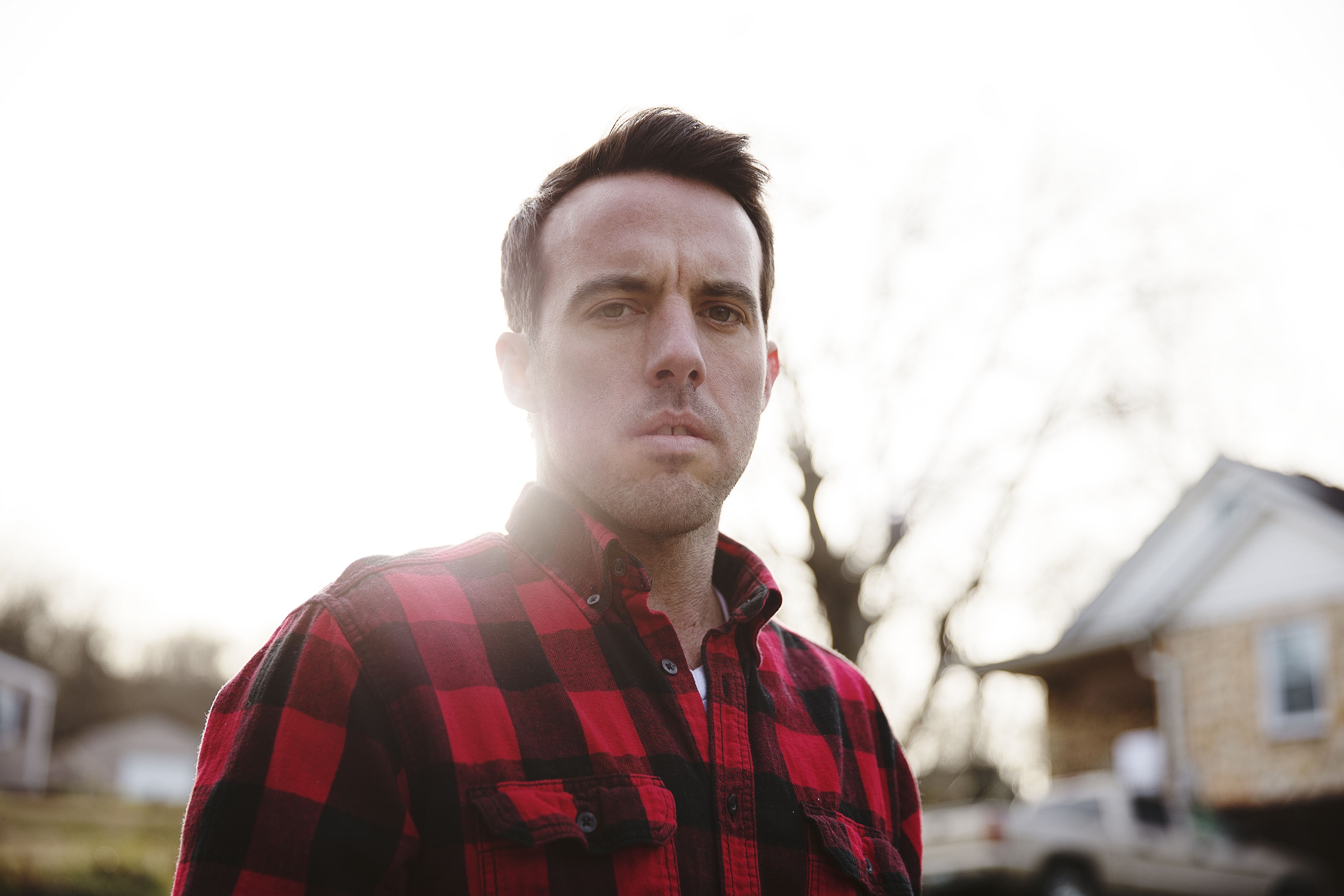 In Their Words: “Growing up with a father as a songwriter meant a lot of things to me. It meant that I had a strong-willed example to follow. Someone who defied social norm, [didn’t] get a 9-5 job and settle for that lifestyle. It might have meant that we grew up poor, but the wealth in living free and happy overshadowed that. We grew up in a house with musical instruments everywhere and both of my brothers played as well. My dad played every night club, festival, restaurant, and nursing home that would let him set his stuff up. He was fearless. Which is amazing because as a songwriter I have learned that rejection and disappointment can be as common as breathing.

The thing I admired the most about my dad, was that despite never getting another artist to record his songs, or having a big gold record, he was writing songs up until the last week of his life. That was a pretty eye-opening realization. There wasn’t a light at the end of the tunnel. There wasn’t a chance to even record them himself. He just did it because he loved it. I feel very lucky to get to step in front of a microphone and sing songs to strangers that I have made up about things I have lived, and am very grateful that people listen or clap or cry, but if I never get a chance to do any more than I have done in this business today, I hope I maintain his persistence and pureness for writing.” — Ben Danaher