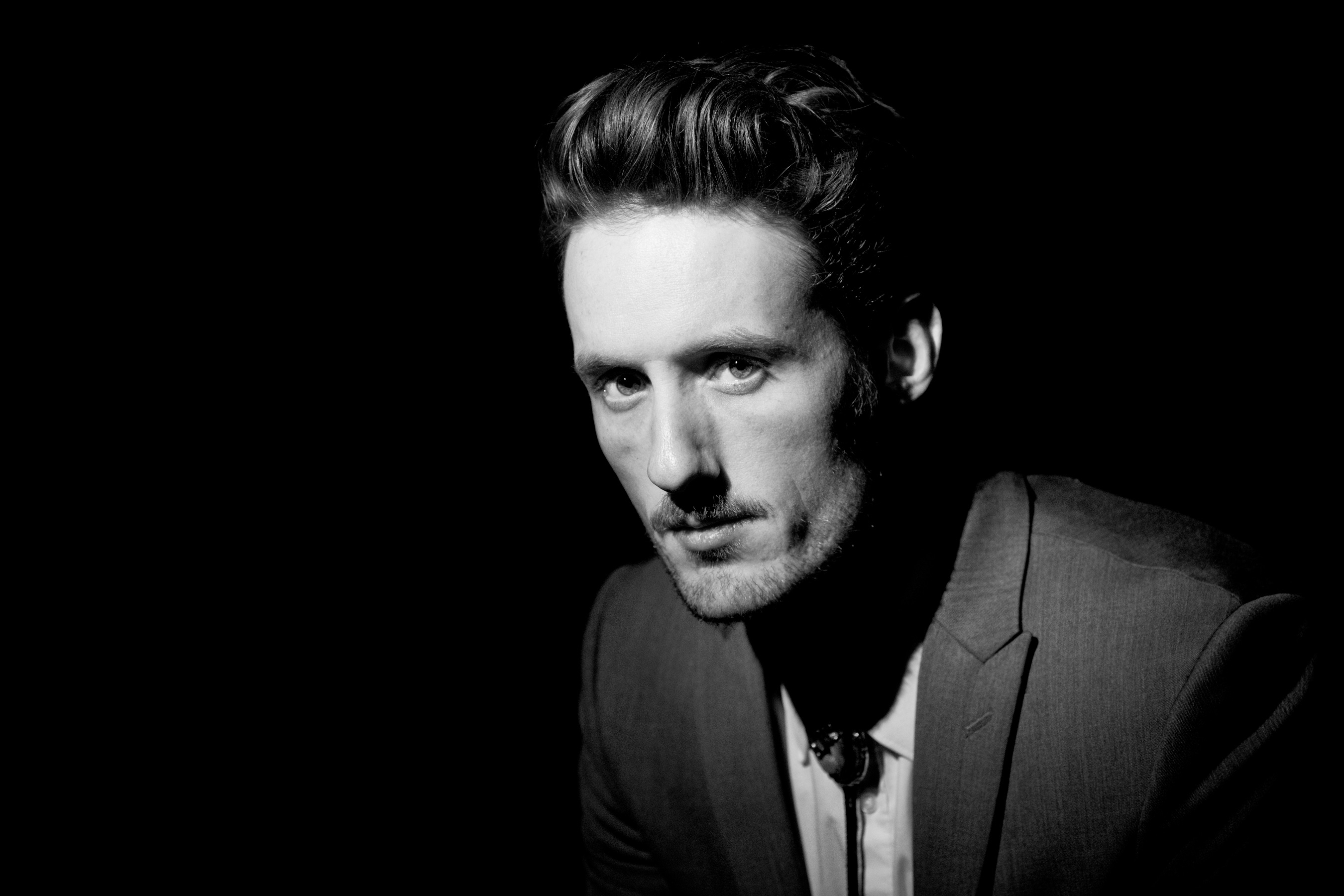 In Their Words: “Written with Olivia Rudeen, really the only co-write I’ve ever done. It takes more than one broken spoke to stop a face down penny from rolling on, and it’s never too late or too early to give up hope. A strange fever dream of bad luck gone right, of embracing the long odds and playing them anyway… of playing the long odds BECAUSE they’re so long, of laughing in the face of despair and then inviting her in for a nightcap.” — Ben de la Cour