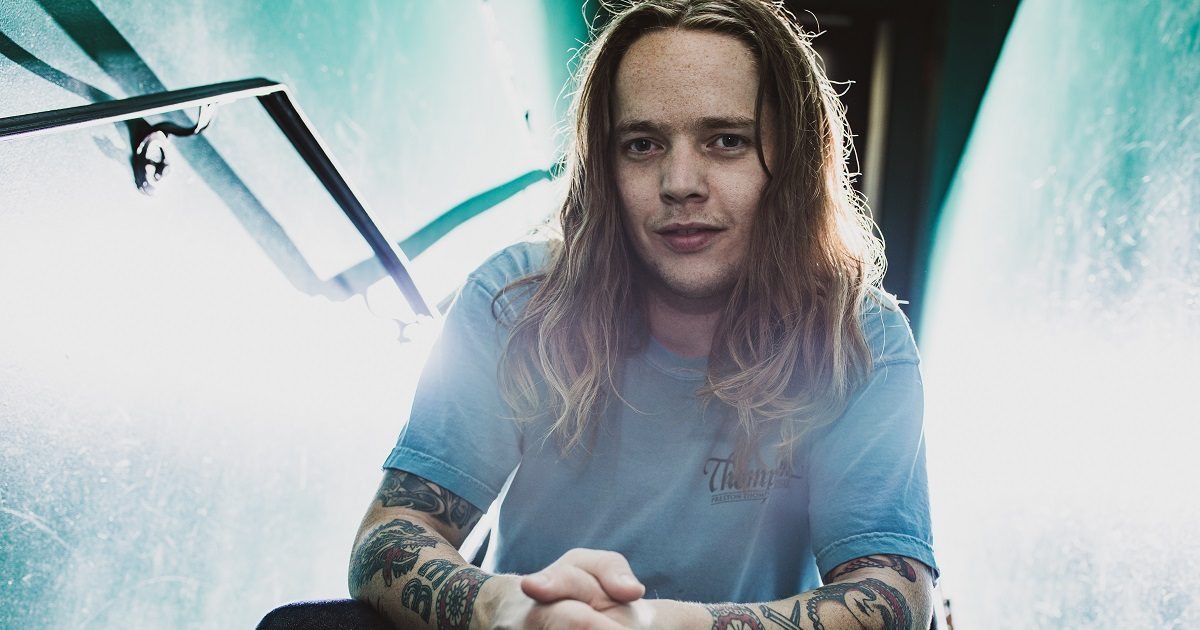 Billy Strings completed a nine-day virtual tour of Nashville venues this year that let fans all around the world get up close and personal for full-production live shows. The Streaming Strings 2020 Tour saw the band in five Music City stages alongside guests such as Marcus King, Anders Beck, and Bryan Sutton, through venues like Brooklyn Bowl, Station Inn, City Winery, Exit/In, and 3rd & Lindsley, with all but the latter hosting two consecutive nights. Strings’ calling card is the electrifying live show that he and his band put on, and the Streaming Strings tour was no exception. The tour also offered authentic poster prints, adding a welcome touch of normalcy to a concert series made for a socially-distanced life.

Not only did the event bring live music to fans, the tour donated resources to select charities with a portion of proceeds from the nine shows. The ACLU, Backline, and the NAACP Legal Defense and Educational Funds were beneficiaries of the award-winning guitarist’s uncompromising dedication to live performance. (Learn more: read our BGS interview with Billy Strings.) To raise awareness for another entity, the National Independent Venue Association (NIVA), Billy Strings featured “Taking Water” from one night of the tour at the World Famous Station Inn on Jimmy Kimmel Live!, hosted on this night by Joel McHale. Get your helping of live bluegrass, watch the clip below.