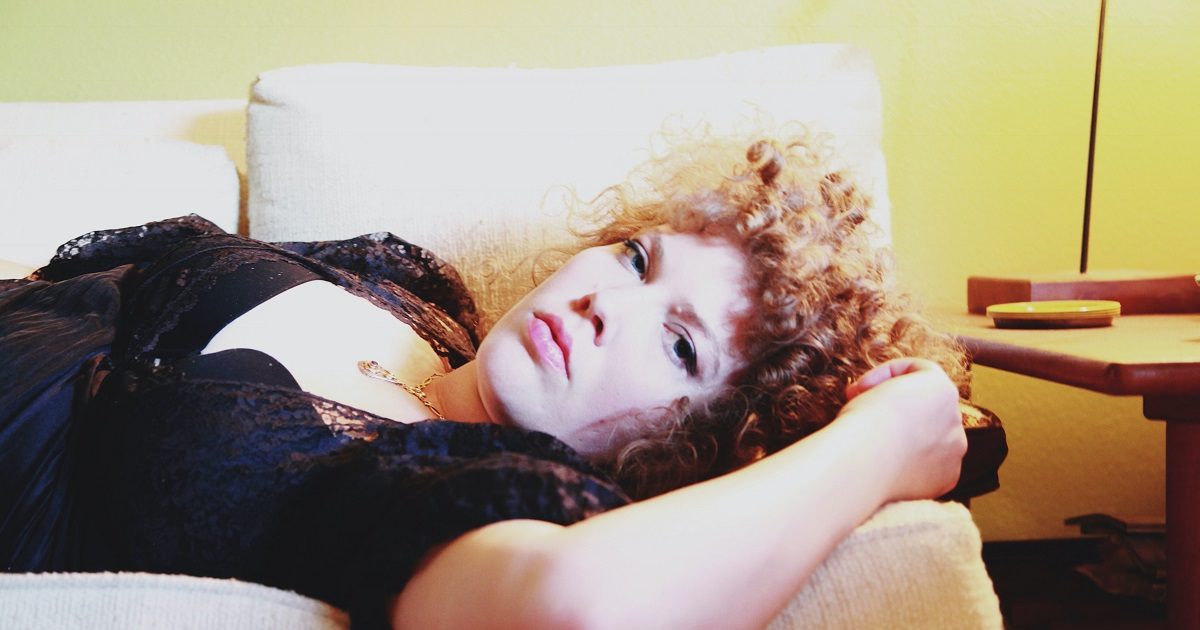 In Their Words: “When I wrote ‘Time to Shoot,’ it was after the Pulse nightclub shooting in Orlando. It was the largest death count of any mass shooting and was in the summer of 2016. Remember 2016? That year of a thousand losses that started with David Bowie, Prince, Leonard Cohen on Election Day, and Carrie Fisher (Princess Leia) right at the end? I was reflecting back on the earliest mass shootings that I could recall and I remembered it was Columbine in 1999. It struck me that it has been 20 years, and nothing has changed. Twenty years of making mass shootings normalized. The potential of becoming someone’s target practice is no longer how, but which large gathering.

“I was in high school when Columbine happened and I remember the immediate fear and repression that came afterwards, and for more than half of my life I’ve watched systemic violence being tolerated by my country and its people. I can see a pattern of unaddressed mental health issues and the ease of accessibility to these military-style weapons, and also the toxic masculinity and fear and shame that’s at its core, but each time it happens nothing changes. Nothing but more fear and ‘thoughts and prayers.’ I cannot accept that this is the only way. I know this is not an easy topic to discuss, but it is worth discussing over and over because we have to find a solution. It’s time we collectively shed some light in those dark places and do the work to get through this, because if the desire is to build towards a better future, then there is a lot that’s got to change for the better.” — Bonnie Whitmore