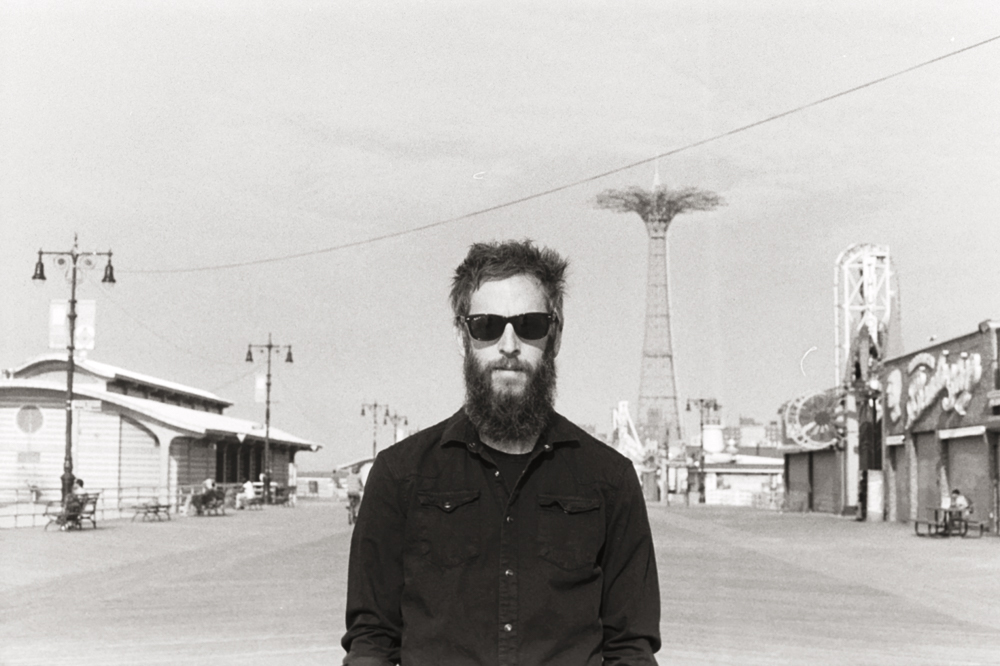 In Their Words: “I had been trying to think of a song to do as a cover for this EP for a while, but I couldn’t really think of anything to do. On past releases, I have included at least one cover, and they have mostly been songs from the ’70s. So, for this EP, I thought I might do the opposite and try to make a more current song live in a new light.

It just so happens that I had shot my promo photos in Coney Island a week before I got the idea to do this song. The original Beyoncé ‘XO’ video was shot in Coney Island. It’s colorful and vibrant, and that is precisely why I went in the opposite direction with the song and the video. While the lyrics are very present in the moment, I wanted the music to evoke nostalgia. Fun fact: Both the Beyoncé version and my version are set at the same tempo — I did this purposefully — yet her version feels lively while mine feels slower.” — Butch Parnell