WATCH: Chris Jones & The Night Drivers, “Looking for the Bridge” 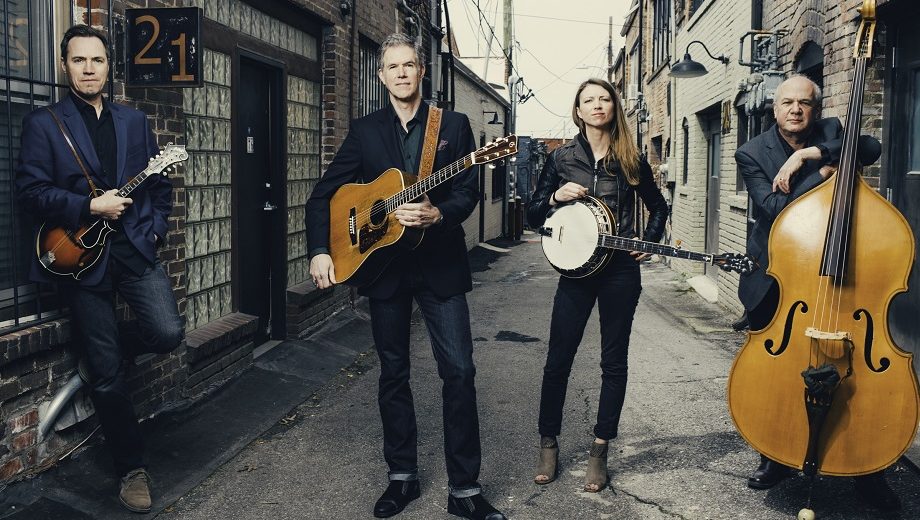 In Their Words: “This is one of five songs from our upcoming CD that Jon Weisberger and I have co-written. This one is all about trying to find a way back to how things were in a relationship that has turned cold, and feeling lost in the effort. The song contains one of the Night Drivers’ characteristic ‘signature licks’ which had just randomly come into my brain one day, and I recorded it on my phone. This was the most enjoyable video recording experience we’ve ever had. It had lots of the elements we love: railroad tracks, a beautiful North Carolina river, and a dog barking at a drone (the dog does not appear in the video because he refused to sign a release). There was also a bridge, which apparently we couldn’t see.” — Chris Jones