Watch Chris Stapleton Perform “Nobody to Blame” on The Late Show 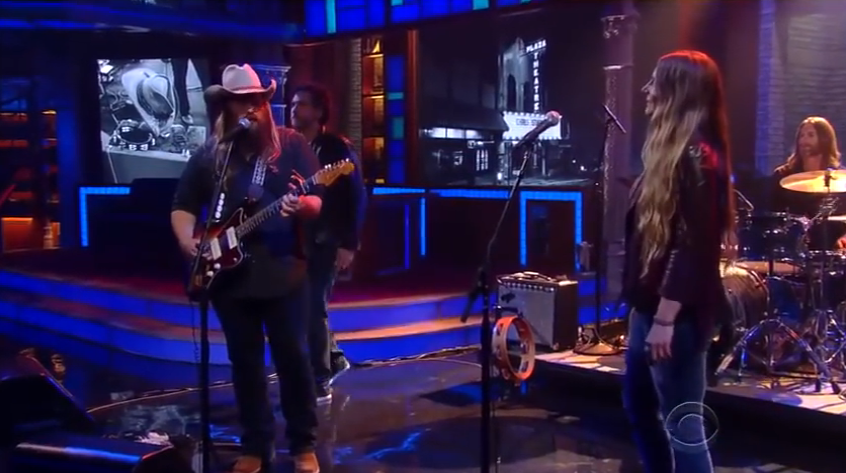 Stephen Colbert is early in his tenure as the new host of The Late Show, but he's already had some impressive musical guests. Perhaps the best so far has been Chris Stapleton, who took to Colbert's stage to play "Nobody to Blame" off his excellent recent album Traveller. Watch it below.

• We normally don't cover prog rock, but we'll make an exception in the case of THE POPE.

• Rhiannon Giddens, Patty Griffin and Shakey Graves… how's that for a conversation trio?

• Danny Barnes won the Steve Martin Prize for Excellence in Banjo and Bluegrass.