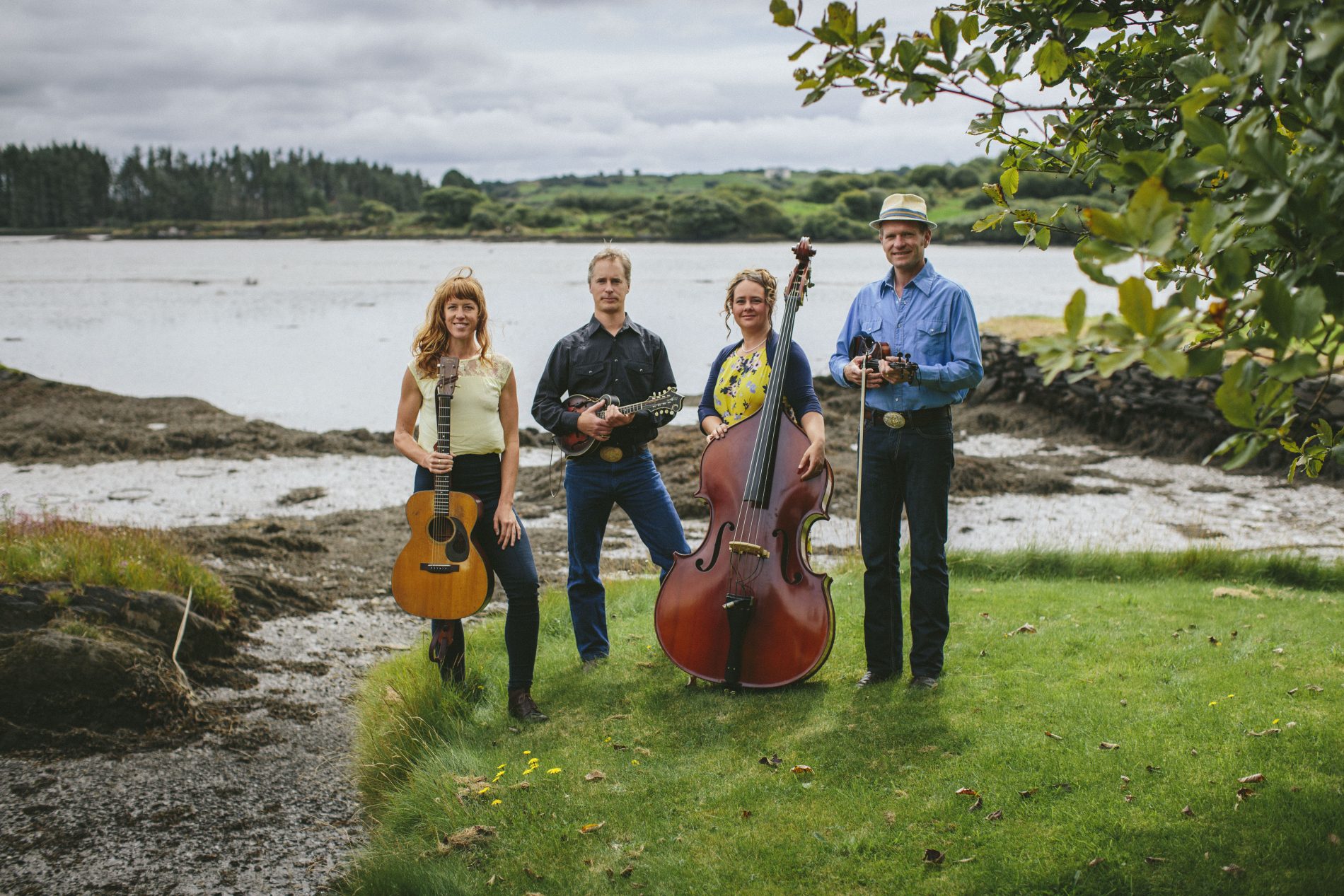 In Their Words: “‘Reuben’s Train’ is the first track on Foghorn Stringband’s newly-released album, Rock Island Grange. A classic in the bluegrass and old-time worlds, our version has influences from every version we’ve ever come across. It contains all the elements of the typical bad man ballad, from adultery to a train wreck to explosive dismemberment! The video was recorded last September in Santa Paula at the Deep End Sessions in front of a lovely and very lively audience. It has always been a favorite of ours to play live and we are excited to finally have captured a version of it on record!” — Foghorn Stringband