WATCH: Cinder Well, “Queen of the Earth, Child of the Skies” 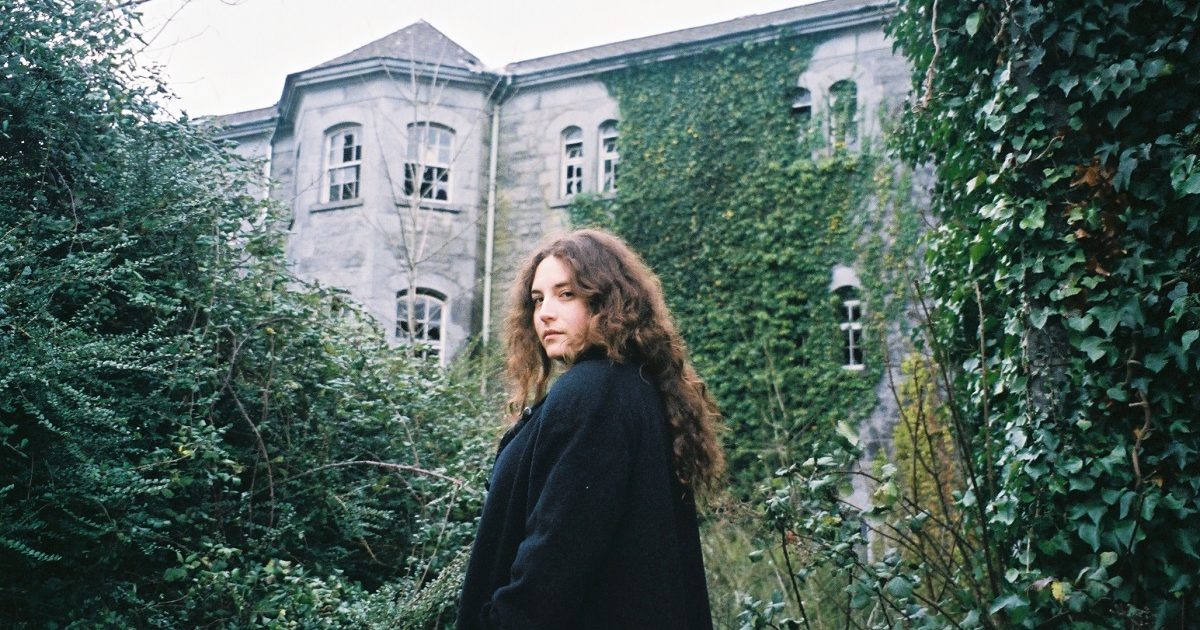 In Their Words: “This tune is an American version of an Irish set dance called ‘The Blackbird.’ I derived my own interpretation from a 1947 field recording of West Virginian fiddler Eden Hammons. Hammons used an interesting fiddle tuning, DDAD, which I also used here. Erynn Marshall draws the connection between the American and Irish versions of this tune in her book Music in the Air Somewhere: The Shifting Borders of West Virginia’s Fiddle and Song Traditions.

“Being from America and living in Ireland, I have been really interested in fiddle tunes that are found in both traditions. When I found this tune, I set out to reimagine it, led by this idea that if this tune has been making its way around the world for hundreds of years, why not keep interpreting it? I aimed to do this with all the songs, both original and traditional on No Summer, to get to the core of them and express them in the most relevant and honest way possible.

“This video was shot in the back room of Lucas’s bar in Ennis, Ireland, amongst empty tables, but where, in a different time, you have a nice quiet pint next to a fire.” — Cinder Well