WATCH: Cole Quest and The City Pickers, “The Bitcoin Gambler” 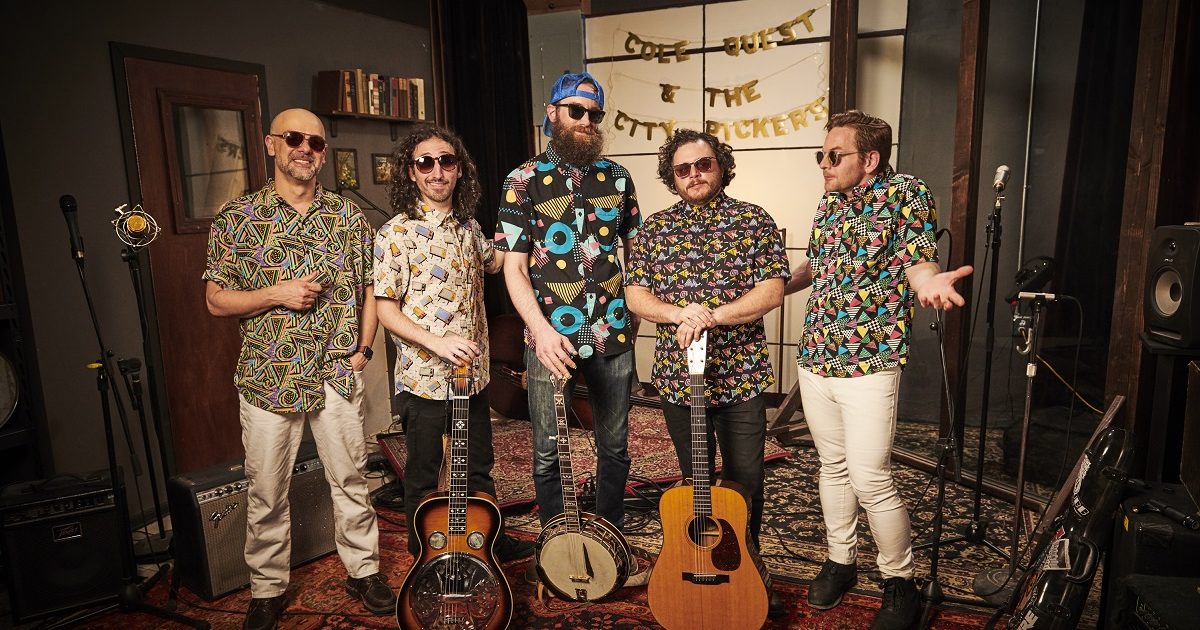 In Their Words: “As a software engineer by day, a folk musician by night, and someone who lost a chunk of money in the Bitcoin crash of 2018, I felt I had a unique connection to this modern day dilemma. I wanted to write a song that would show the parallels of this moment to the gambling sagas folks have been telling for hundreds of years. First came the melody line written on guitar, and the rest of the song wrote itself in a matter of minutes. As the band laid down the tracks, I fell in love with the ending of the recording. You can hear how each musician found their own wonderfully unique voicing to this melody. As I was writing the song, I found myself reflecting on things that are important. Surely, gambling a few dollars was nothing to worry about, especially in contrast to the problems created by an ill-equipped fool in the White House.” — Cole Quest