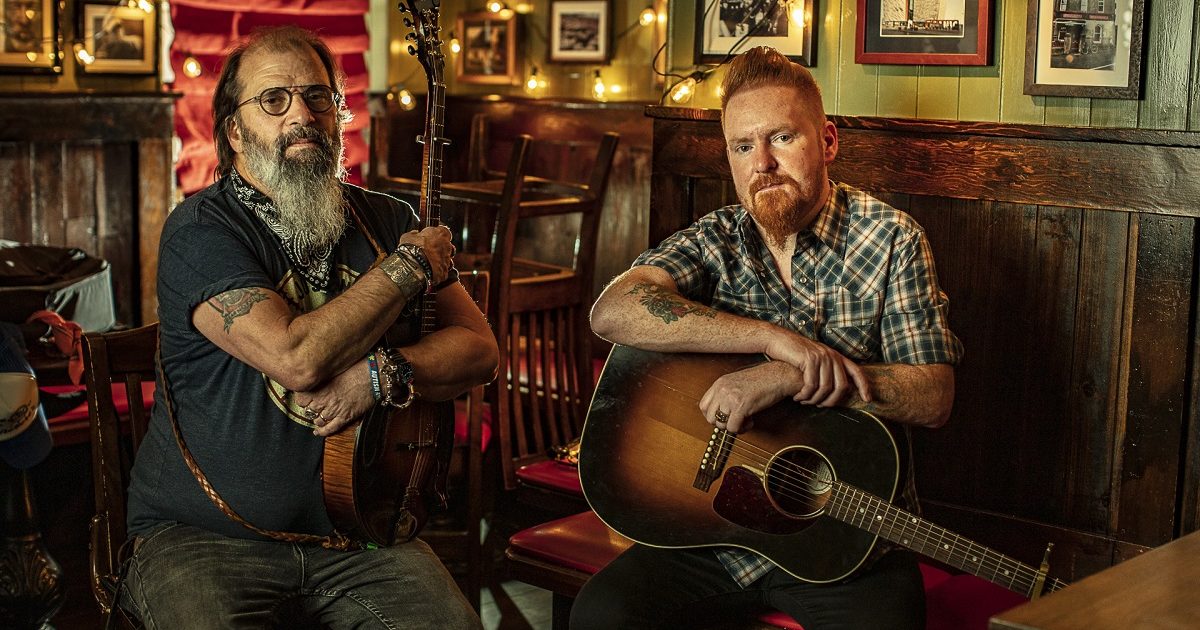 In Their Words: “We cut ‘Mercenary Song’ before the pandemic, and I had reached out to Steve and he really dug our arrangement. I had my pal Colin Farrell (of Lunasa, not the actor) add a fiddle tune into the middle parts and then thought it would be cool to add some Tex-Mex vibes on accordion. So we asked Michael Guerra from The Mavericks to add some accordion and he blew the doors off it. Then, Chris Masterson of The Mastersons and The Dukes added bari Tele and it all came together nicely. We also added Josh Day on drums, Byron House on upright bass, and Matt Menefee on banjo, mando and dobro. Finally, Steve added his bouzouki in the mix in a bajo sexto vibe.

“We thought it would be cool to shoot a video in NYC at the Dead Rabbit Irish pub. Sean Muldoon, one of the owners who’s from Belfast, was a great host. I recruited director Jim Wright into the project. We had been threatening to work together for few years now, and Steve was up for it and lives pretty close. So we just hung out, talked music and guitars, Ireland, and Irish breakfasts for a day and shot it upstairs at the Rabbit.” — Danny Burns

Music16 hours ago
LISTEN: Lynne Hanson, "Light In Me"