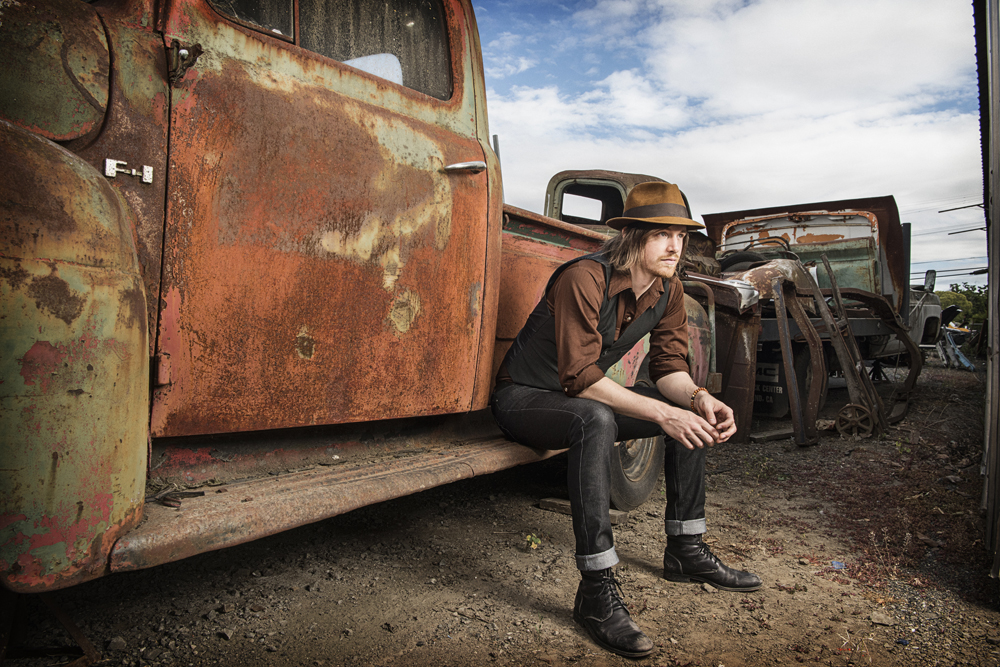 In Their Words: "'Gonna Forget About You' is a song about a heartbroken man trying to convince himself that he is going to get over this girl when it is clear that he hasn't. I think that our director, David Abbott, did a great job capturing that sentiment in film." — David Luning

"The video for 'Gonna Forget About You' captures the artist wrestling with the emotions of a broken heart. The performance was shot in the beautiful Franklin Theater outside of Nashville. We kept the room empty so David could portray the lonely feeling of isolation. The b-roll expands the lyric with a story of a guy who goes back to a specific hotel room, hoping to face his fear of letting go where their most vivid memory was made. It’s a powerful visual to compliment a thoughtful record.” — David Abbott, video director