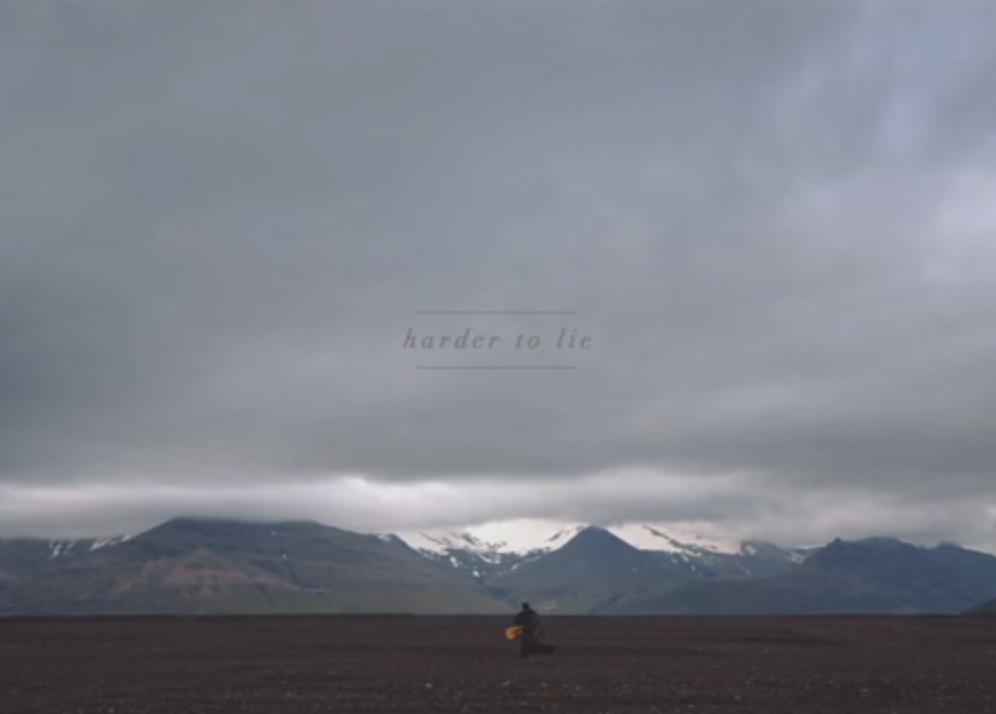 Even taking all 260,000 of the miles tracked and traveled by David Ramirez's 2006 Kia Rio, there were still some journeys left unaccounted for — the inner explorations he undertook while driving all that way … alone. What he realized, at the end of the road, was that he needed to do some things differently.

Three years and one writer's block later, Ramirez has emerged with Fables. Produced by Seattle singer/songwriter Noah Gundersen, it's a tale of the reckoning Ramirez went through with himself and with his girlfriend. The open-aired and open-armed production gives Ramirez's baritone voice room to roam through the songs.

The title of the set comes from “Harder to Lie.” While on vacation in Iceland, Ramirez and company were on the look out for the just-right visual setting to capture the song. They found it in Skaftafell, a preservation area in southeast Iceland.

"When my lady, our friend Clayton, and I began talking about a potential Iceland vacation, one of the first things we discussed was filming a song,” Ramirez says. “From the minute we left Reykjavik, our eyes were peeled for the perfect location. Funny thing about Iceland: Every location is perfect. One evening we crossed a long bridge that hung over a moon-like terrain. In the background were two giant, green mountains and sandwiched between them was a glacier. We pulled over at the next exit, set up camp for the night, and filmed 'Harder to Lie' the next morning. It's a one-shot, one-take video, and it took us three takes to get it just right. Hats off to Clayton Stringer for filming barefoot on black stones in 10 degrees celsius to keep the sound pure. He's a champ."