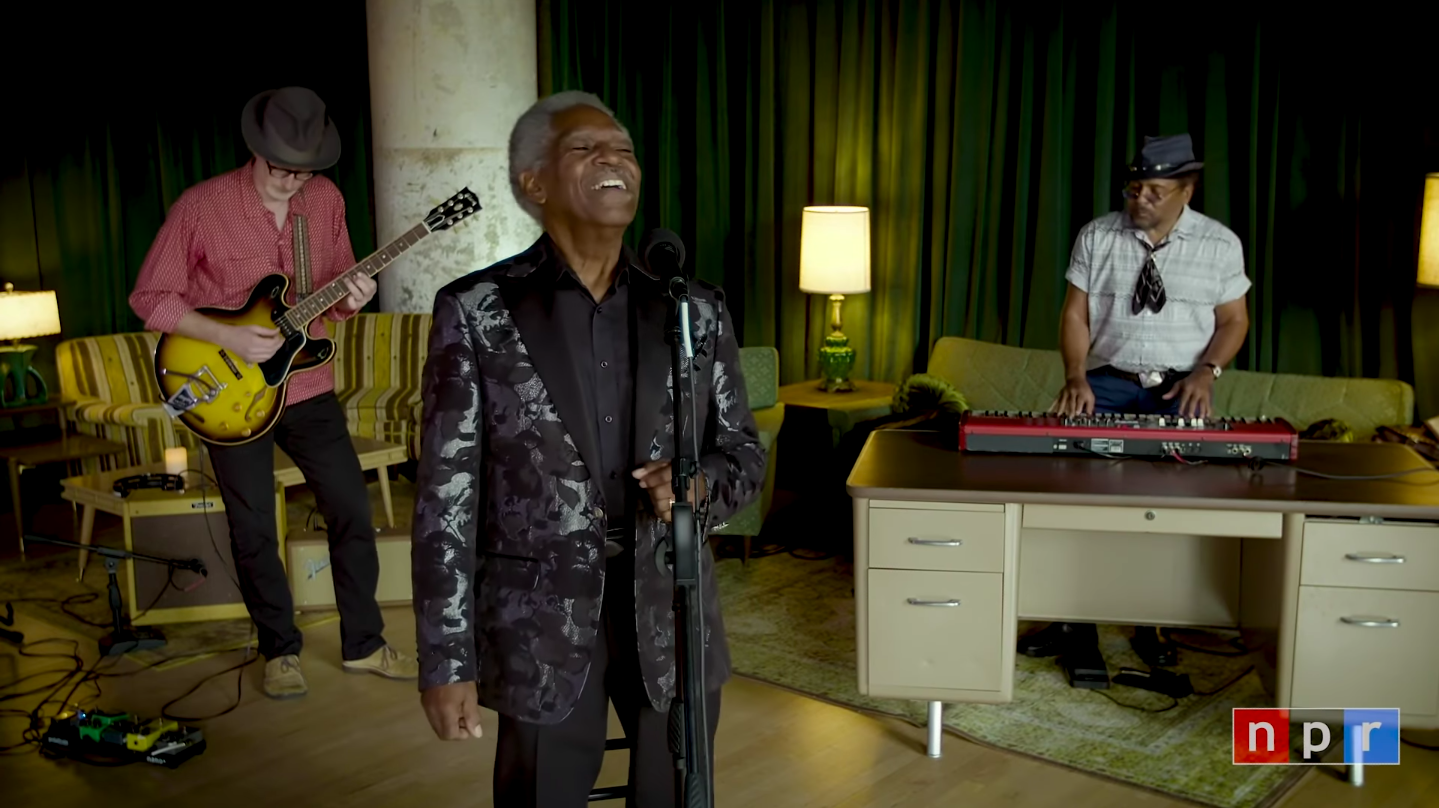 After decades writing and performing incredible music, soul icon Don Bryant has earned his first Grammy nod in 2020. This past Juneteenth, the veteran bluesman released his newest album, You Make Me Feel, on Fat Possum Records. Nominated for Best Traditional Blues Album, the record is nothing less than a physical incarnation of rhythm and blues.

The project is also aptly titled, as Bryant’s work imparts a gamut of feelings and emotions — love and joy most predominantly shine through the timelessness of his voice and story. With production and arrangements reminiscent of an old soul record, the simplicity of the music is on display in a recent Tiny Desk (Home) Concert by Bryant. Backed by only an electric guitar and a pianist, the songs fly out of the speakers with unbridled power and emotion.

A decorated songwriter, Bryant holds deep connections to the roots of such powerful music, singing life into just about anything. With only the first few notes of this performance you’ll be entranced! Listen to You Make Me Feel wherever you get your music and watch Bryant’s Tiny Desk (Home) Concert below.