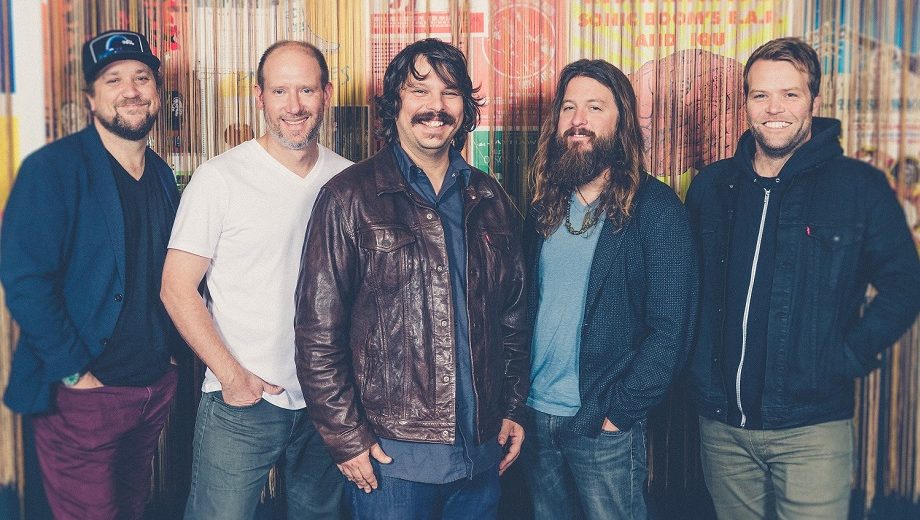 Greensky Bluegrass has a thing for Colorado, and who could blame them? The Michigan band filmed two concerts at Red Rocks Amphitheater last September, and — surprise! — the resulting concert films are now available, billed as Greensky Bluegrass: Live from Red Rocks and subtitled with the date of the show (either Sept. 22 or 23, 2018).

Culled from the first night of performances, check out the BGS premiere of “In Control,” which has been a fan favorite since 2014, yet takes on a new life among these magnificent surroundings. By the way, the band returns to Red Rocks for a three-night engagement on September 13, 14 and 15, with special guests The Lil’ Smokies, Rayland Baxter and Billy Strings opening each night respectively. After that, they’re headed to a September 20 show at Bourbon & Beyond in Louisville, followed by many, many other destinations.