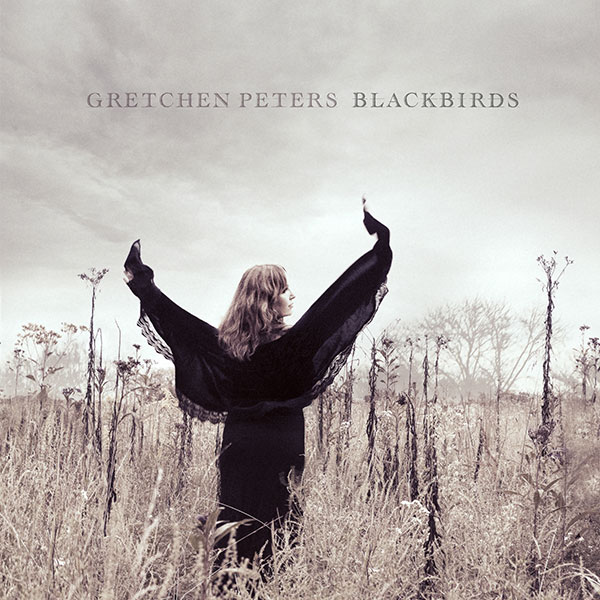 In Their Words: "I wrote 'Blackbirds' with Ben Glover. All I had going in was the first few lines, so neither one of us knew what the story was going to be about. Just that there was something unsettling about the scene, and these birds were, at least in my mind, a sort of Greek chorus. Ben and I chased down the story almost as if we were solving a crime. We looked for clues in the lyrics, pieced things together, and a story began to emerge. It was a hell of a first co-write. We jumped in the deep end together.” — Gretchen Peters