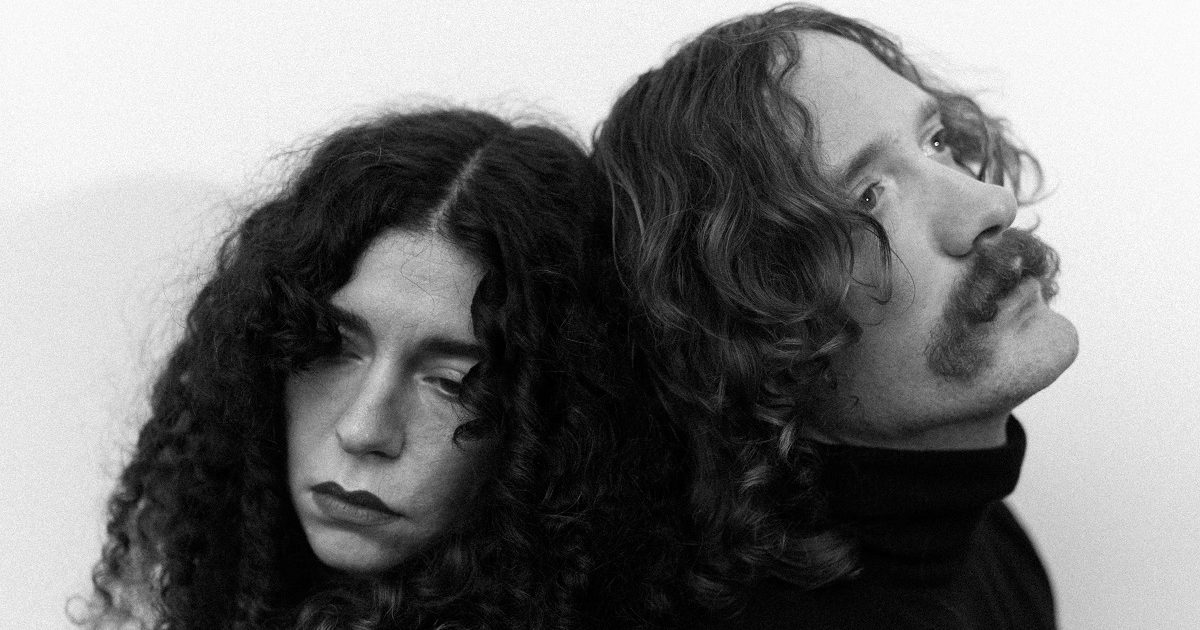 In Their Words: “Baudrillard talks about how the world we live in is so far removed from the original source, it’s impossible to distinguish between what’s authentic and inauthentic. But with country music, every former generation questions the authenticity of the new guard: in the ’60s all the players from the ’50s said, ‘That’s not real country music,’ and that way of thinking has kept repeating itself to this day. With this record we wanted to question and play with the idea of authenticity, to push against the limits of country and hopefully create something that’s never been done before.

“‘Broken Token’ is our take on a new kind of southern rock anthem, whether you were home in 1973 or 2073, we wanted to take you all the way there. We wrote and recorded the song in just 30 minutes taking cues from the Allman Brothers Band’s bluesy breed of southern rock and the Grateful Dead’s pastoral lyrics, unfolding in soulful harmonies and free-flowing rhythms.” — William Fussell, Honey Harper