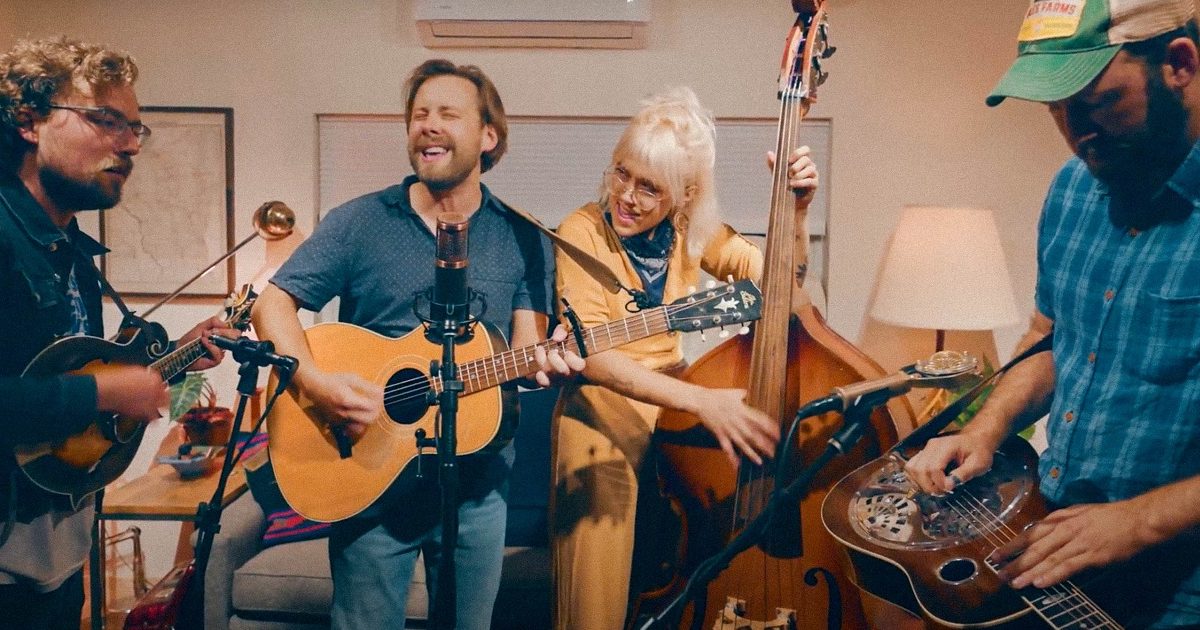 In Their Words: “I dreamt up ‘the shed’ late last year — a backyard DIY project fueled by a desire to provide space and community within Colorado’s incredible songwriter scene — which, as luck would have it, I finished building at the end of February this year. During the pandemic, it has become my office and writing space, and it ultimately brought me to a vision for a video series of live-recorded new, old, and cover songs with my new band, The Wooden Sound. I’m excited to be releasing seven videos and tracks from the The Shed Sessions over the next two weeks, starting with a cover of John Prine’s ‘Aimless Love’ here.

“Aimless Love was my first John Prine record, and while it might not be amongst his most prominent, the title track especially has become one of my favorites. Maybe it was discovering it as a teenager — as a small fry kid in a Midwestern town — that caused me to feel a special closeness to it. John Prine was able to add a sense of warmth and humor to the messiest of human conditions and somehow make it personal to everyone (including me) in the process. I also vividly remember playing Aimless Love under the full moon in my backyard in Denver the moment we learned that he had passed. It felt appropriate to release this video as my little tribute to him.” — Jeff Cramer