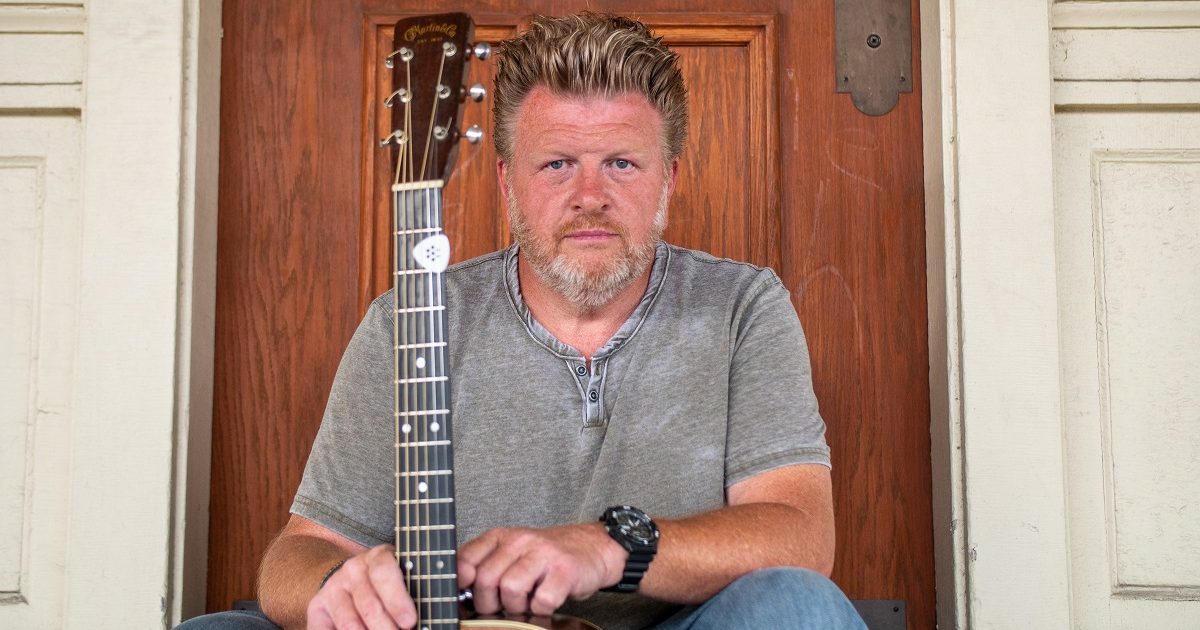 In Their Words: “When Mark Hodges and I talked about me recording a solo project, he mentioned some writers that would have material I could look through. One of the first songs was by Tim Stafford and Thomm Jutz, called ‘Railroad Town Without a Train.’ Listening to it twice, I knew I had to record it. It reminds me so much of my hometown, and the railroad yards left pretty much abandoned by a drop in the coal industry. I also realized there were many towns like this in Eastern Kentucky, West Virginia, Virginia, Pennsylvania, Tennessee, and I’m sure the Carolinas. I knew that it would resonate with a lot of people in this region. I’ve had tremendous feedback from it and appreciate the guys for such an incredible tune.” – Jr Williams