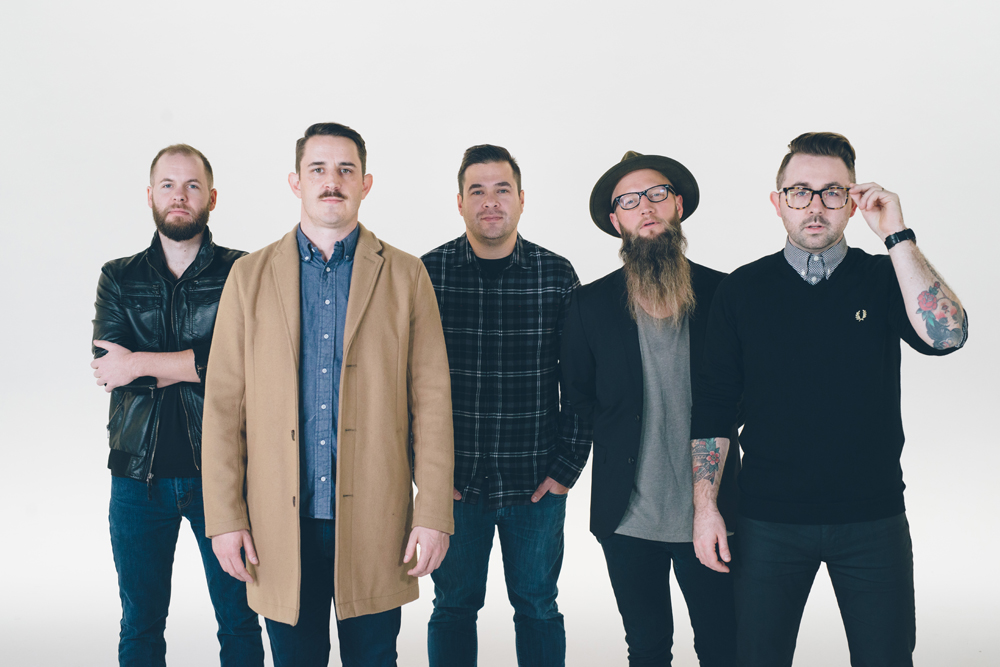 In Their Words: "When I was writing the last album, I spent a lot of time in Nashville and L.A. This is one of the tracks that came from my time in the South. On this album, we pushed for more of a band sound than my singer/songwriter roots. This track feels like it bridges the gap between where I've been and where I'm going. It was a relief when we finished recording it as a band, because it feels like it maintains the soul of the original version written with a guitar and voice. It was nice to add a visual to the song, because it gave us a chance to put a different lens on it without being too literal." — Kris Orlowski