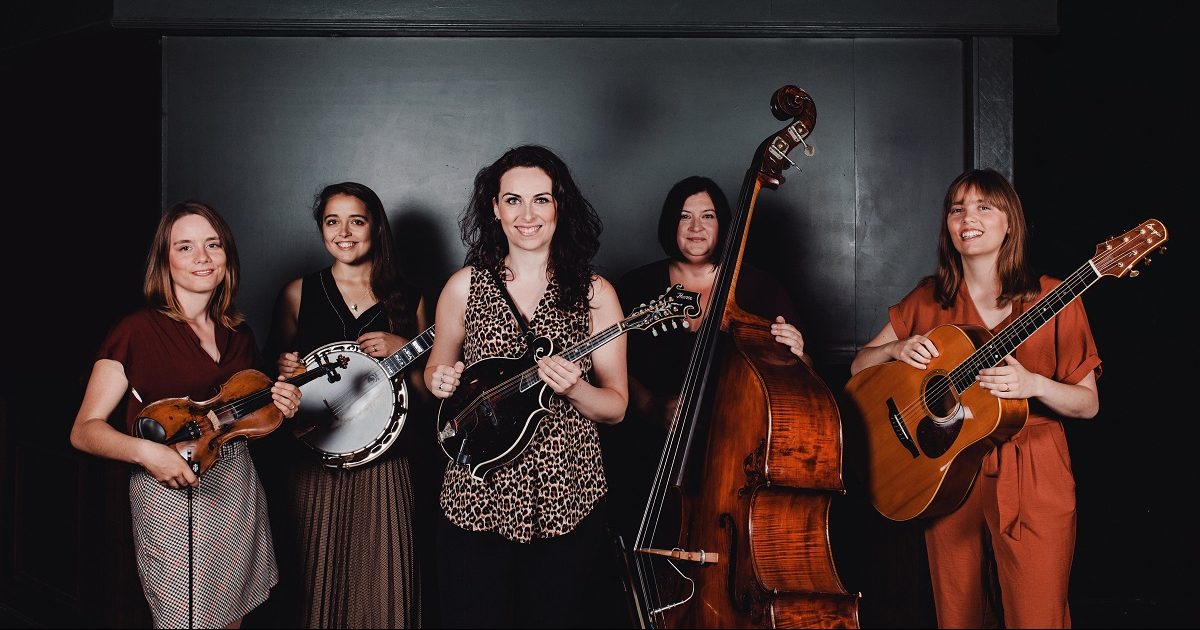 In Their Words: “I got the seed of inspiration for this song after overhearing a conversation outside a pub: a man’s futile attempts to chat up a woman starting with ‘I’m sure I know you from somewhere,’ with her response being ‘I don’t think so, I’ve just got one of those average faces.’ A couple of days later I wrote a rough outline of a chorus and a first verse and then roped in my twin sister (and guitarist in the band), Charlotte to help form it into a full song before sending it to the rest of the band.

“This one really came together in the studio when we added the drum track, the only part on the album not played by a band member. It was actually one of the very last things we did. We were in our final couple of hours at Real World Studios and had packed down all the mics and dividers we’d had set up for the week so that our brilliant engineer, Josh Clark, could get his drum kit set up. He was just about to go in for his first take when he smacked his head hard on one of the heavy counterweights used to balance the overhead mics. Josh may have been slightly concussed, but he nailed the part all the same!

“For the video for this song we had initially booked in to use quite a different venue, but having waited outside that one for an hour or so (eventually it turned out that the owner had had a family emergency and left their phone at home) Eleanor and Leanne started wandering about town asking in every pub, bar, and restaurant, if we could use their space to film a music video. The wonderful people at Cru Wines, Bradford on Avon, very kindly obliged and let us use their upstairs room for the day. We were all very good and held off drinking the delicious glasses of wine we used as props until we’d finished filming!” — Laura Carrivick (fiddle and dobro), Midnight Skyracer