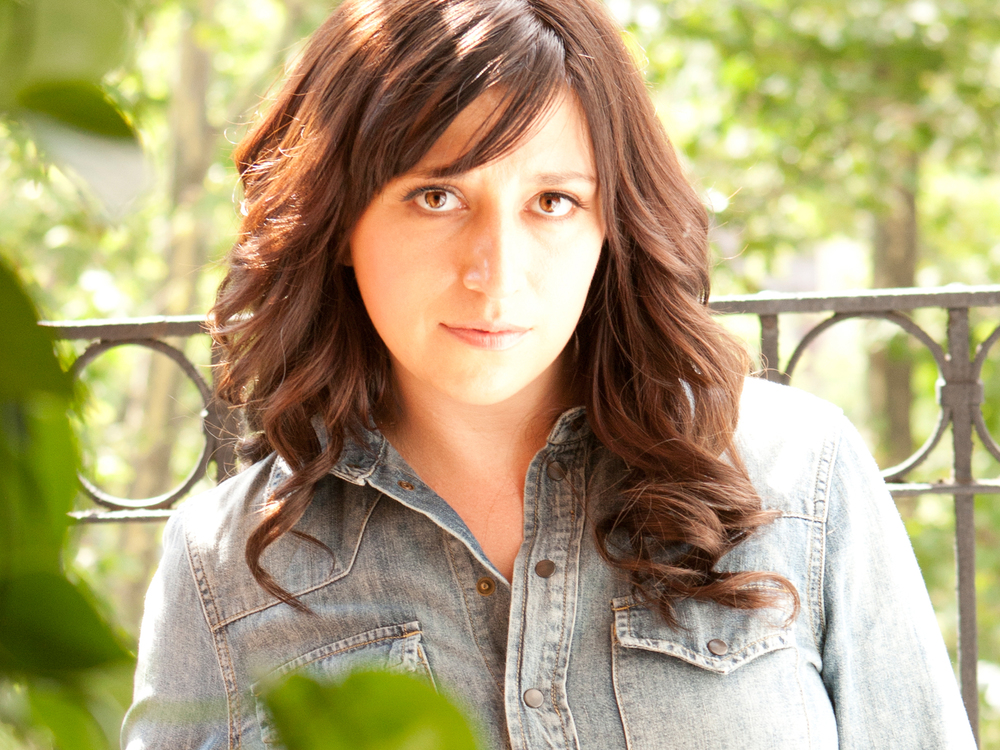 In Their Words: “My album, Way Back Home, was written and recorded in New York City before I moved to Nashville. The songs are about adversity to change, fear of the unknown, and being confronted with the crossroads of life. 'Real Bad Low' amplifies that theme and speaks to the notion of getting in my own way … feeling trapped but finding the courage to move on.” — Sara Syms