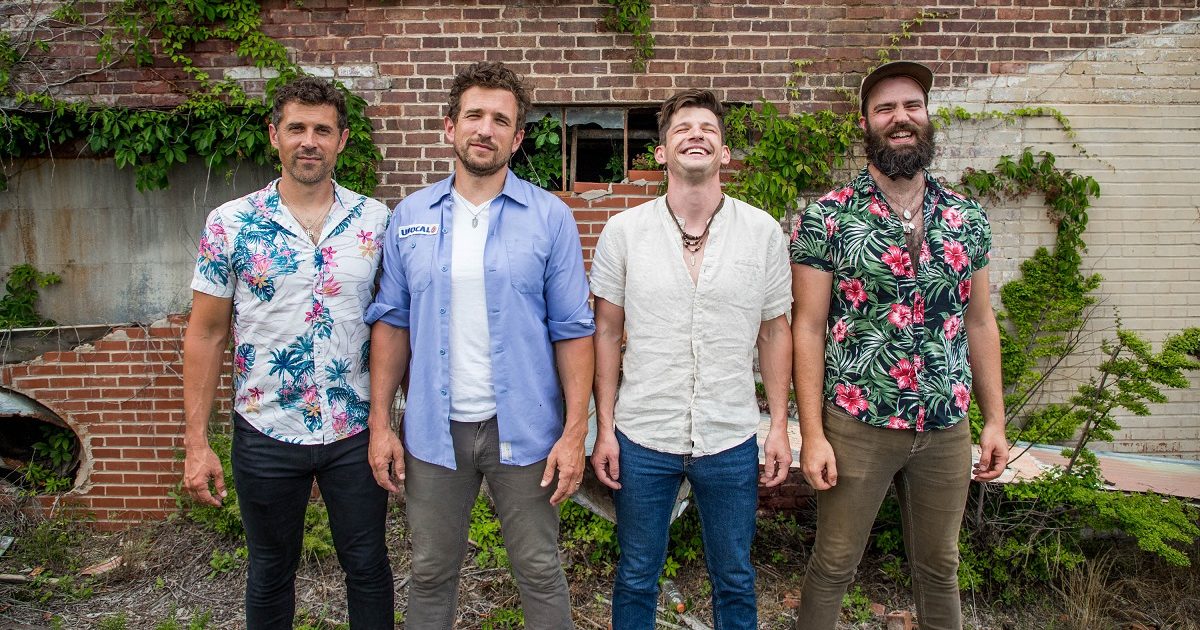 In Their Words: “‘Buddy Holly’ was a product of a rabbit trail (no pun intended) while the four of us were practicing for our ill-fated 2020 Roots and Stones CD release tour. We were talking about some adjustments needed in the set when Dan started playing a couple chords, which were the same progression as ‘Buddy Holly.’ We then joked that it would make a rippin’ bluegrass tune, and left it at that. Next thing we knew it was mid 2020 and we had started these online shows that racked up about 30k+ viewers every other week called ‘Quaranstreams.’ We literally survived that whole year off of the amazing goodwill of our fans supporting us and tipping us while we played. The shows were kind of like a reverse SNL, lots of music, and a couple skits featuring a variety of recurring characters, so we thought that this would be a great place to experiment with writing and recording songs to release for our amazing fans.

“We remembered that we wanted to give this song a try, and ended up recording it all in about a day. After it was mixed and mastered, we were racking our brains with how to present this on the stream since we had limited time and wanted to do the song justice, so we took inspiration from the original Spike Jonze-directed video and just added crocheted puppets. We spent a good hour or so cutting out cardboard instruments and making mic stands out of Q-tips, then literally shot the whole thing in about two hours with an iPhone. When we released the video on our live stream for the first time, people were losing their minds, and kept requesting us to play the video every chance they could get. People wanted it so badly that they watched the whole four-hour stream again, just to screen capture the video and bootleg it to other Scythian fans.” — Ethan Dean