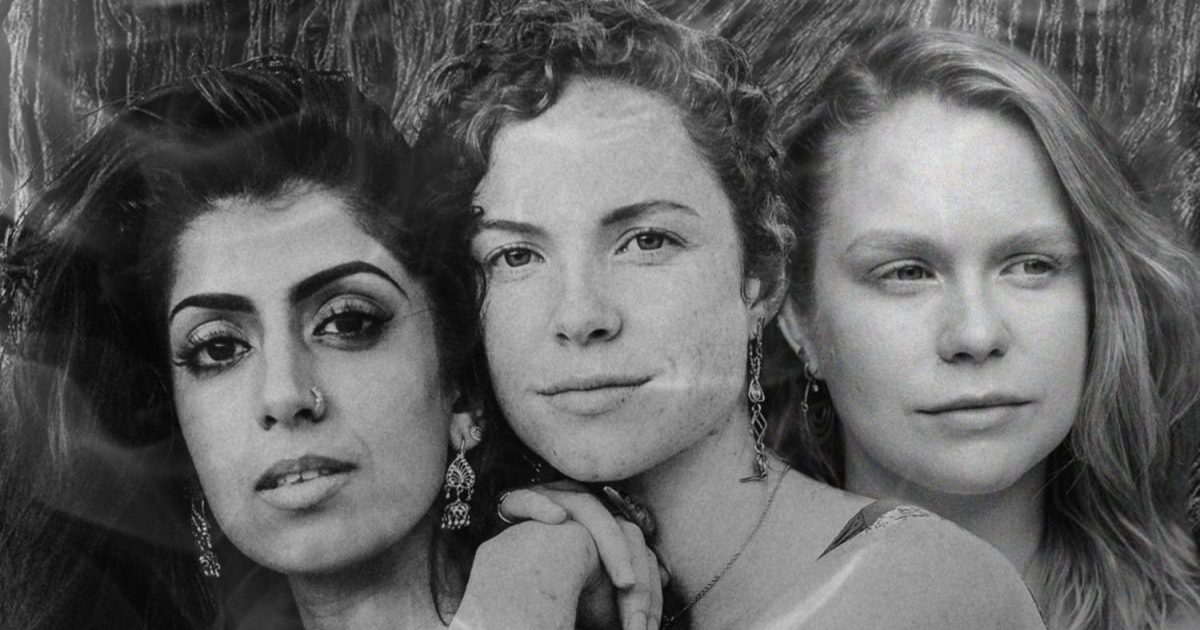 In Their Words: “Working on ‘Ash + Bone’ was such a deep, immersive experience, and it remains one of the most special songs I’ve had the pleasure to work on. When Ajeet approached me to sing and play percussion on the song, it felt right to build the groove organically, in a way that would allow me to perform the lyrics and percussion simultaneously in a live environment. The calabash seemed like the perfect choice, and when paired with the harp, guitar and bass, a fun, rich, unique soundscape was formed!

“The song is inspired by the types of friendships that empower and embolden you to live your truth, and I feel as though the music reflects this so perfectly. The three-part harmony in the verses feels like a beautiful nod to the mutual support of these relationships, and the way our voices weave together in the canon of the chorus makes the lyrics feel like an affirmation, echoing on. I feel so honoured to have been a part of this project, and am in total awe of Ajeet’s production, and the magic brought by everyone else involved in its creation.” — Sukhmani

(Read more from the band below the video.)

“This was an incredibly special song for us to record, as it was born from friendship in a time of isolation and reflection for us all. We made a video performance for social media, spliced together with the three of us separated by oceans and many miles. I think we mostly made it to keep our own spirits up, and to have some fun playing music with our friends…something we’ll never take for granted again!! We were delighted to find that the song caught on, and other people had as much fun listening to it as we had making it. It’s celebratory, free, raw and organic. We left the live feeling in the recording, and I just love the feeling it gets across. I’d love to see all musical projects I’m part of carry such a feeling of fun and exploration like this one did.” — Ajeet

“‘Ash + Bone’ was a really fun one for me from an instrumental perspective. I wanted to experiment with the harp and try to create some new sounds and textures. I took inspiration from the sounds of the kora and had a lot of fun layering polyphonic riffs. And then to combine this with Sukhmani’s beats was a real treat. This biggest treat of all is to make music and sing with these amazing women. There’s nothing like collaboration to broaden the realms of your own creativity.” — Aisling Urwin